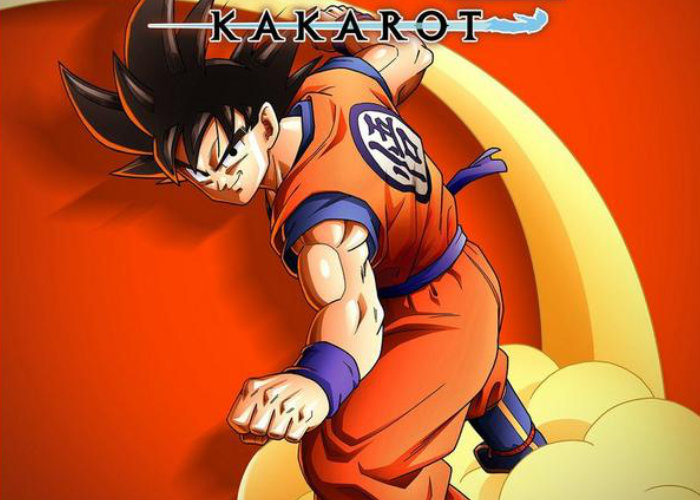 As expected this week Major Nelson has released another This Week On Xbox episode bringing you all the latest news and latest releases on the Xbox platform. This week’s episode for the week commencing January 17th, 2020 was published over the weekend and provides a look at tips for Frostpunk, a new trailer for DOOM Eternal, great in-game events, and more.

Sci-Fi Twin-Stick Shooter Hovership Havoc is Available Now on Xbox One – As developer and designer,I started working on Hovership Havoc almost four years ago. It was originally just a mini-game in a much larger project I was working on at the time. I decided to scale things down and focus on one of my mini-games which was a top-down space shooter.