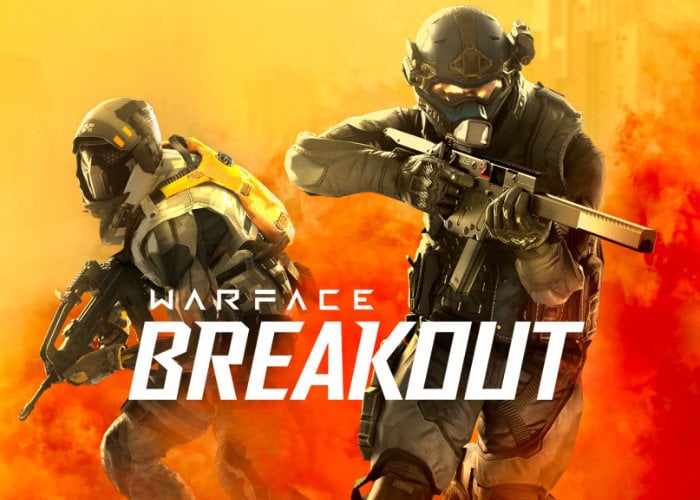 Major Nelson has once again released a new video detailing all the latest Xbox news, games releases and upcoming events you can expect on the Xbox platform. This weeks episode includes more news about : Warface: Breakout, Curse of the Dead Gods, Bloodstained: Ritual of the Night, updates to Xbox Game Pass and more.

“”Warface is a free-to-play online first-person shooter game developed by Crytek Kiev, co-produced by Crytek Seoul, and published by My.com. The game was developed with Crytek’s in-house CryEngine 3. Warface centers around online firefights in player versus player (PvP) matches, with microtransactions allowing players to purchase weapons, equipment, and cosmetic gear.””

Don’t forget you can watch this weeks episode of This Week On Xbox from the Community section of the Xbox One dashboard in Canada, the UK and the US or watch it on the Xbox YouTube channel.