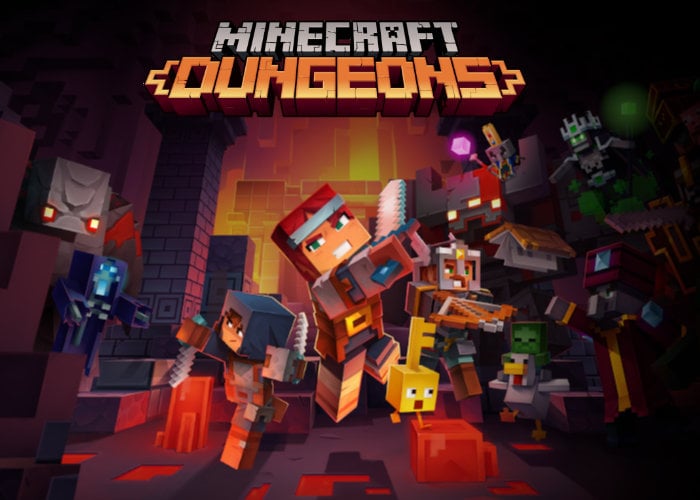 Over the weekend Major Nelson released a new episode in the ongoing This Week On Xbox bringing with it all the latest news and new releases on the Xbox platform. This week’s episode includes more information about Gears 5 Operation 3 as well as the launch of the highly anticipated Resident Evil 3, and dates to enter into your calendar regards the launch of Minecraft Dungeons.

Unfortunately the launch of Minecraft Dungeons has been pushed back until May 26th 2020, after which Minecraft Dungeons will be available to play on the Nintendo Switch, PlayStation 4, Windows and of course Xbox One and Xbox Game Pass.

“Brave the dungeons alone, or team up with friends! Up to four players can battle together online or in couch co-op. Use melee swings, hang back with ranged attacks, or tank your way through shielded by heavy armour! Personalize your character and unlock unique items and weapon enchantments for devastating special attacks.”