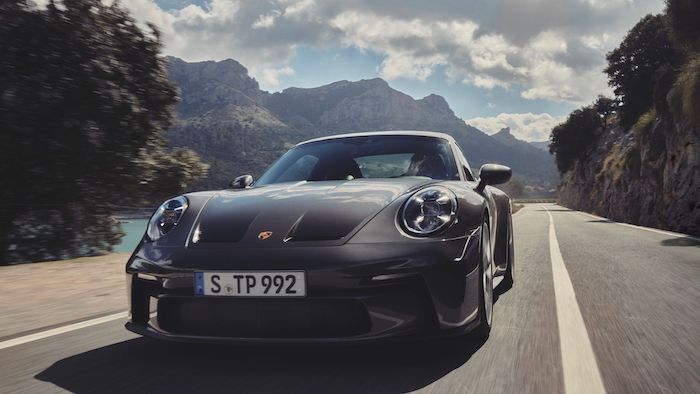 Porsche has released a new version of their 911 GT3, the Porsche 911 GT3 Touring and the car comes with the same 4.0 litre six cylinder engine as the GT3.

The car is designed to be a toned down version of the GT3 and it ditches the rear wing and has more understated styling. 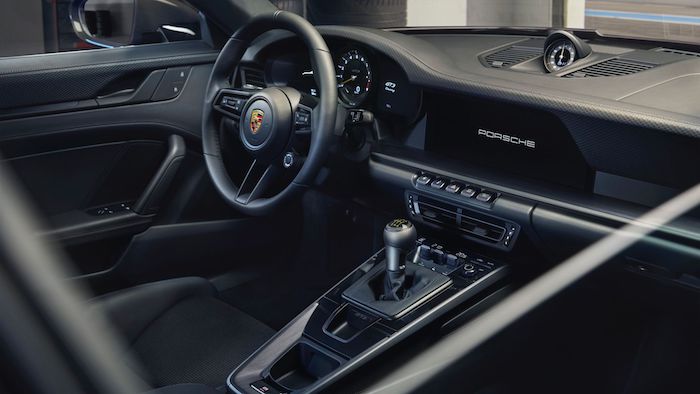 Performance wise the car comes with the same 503 horsepower as the GT3, it comes with a 6 speed manual as standard and of course there is also the optional 7 speed PDK automatic dual clutch gearbox. 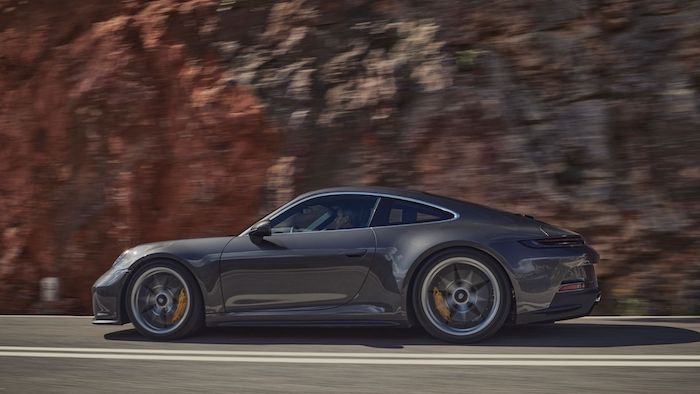 In terms of 0 to 62 miles per hour time, this is the same as the GT34 at 3.4 seconds and the car comes with a top speed of 199 miles per hour. You can see the new GT3 Touring in action in the video below.

You can find out more information about the new Porsche 911 GT3 over at Porsche at the link below, the pricing is the same as the GT3 and it starts at £127,820. 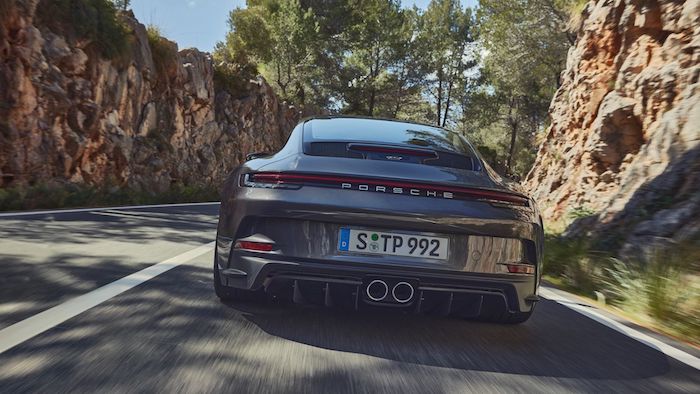