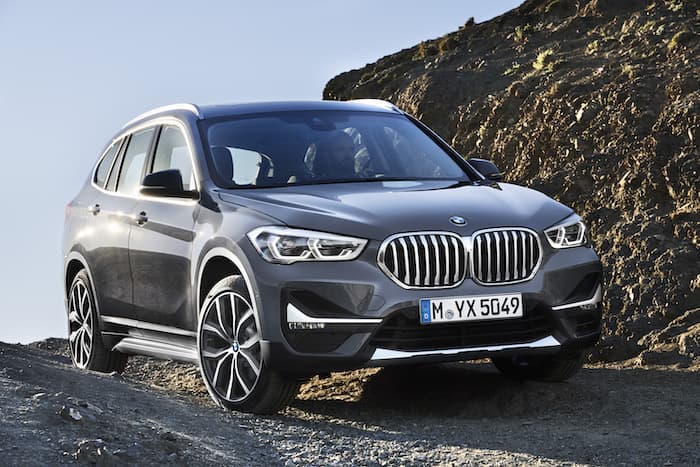 Yesterday we saw the new BMW 1 Series and now BMW has revealed a new version of its 1 series SUV, the 2019 BMW X1.

The new BMW X1 has had a new design and it also comes with a choice of new engines, these include three and four cylinder TwinPower turbo engines. 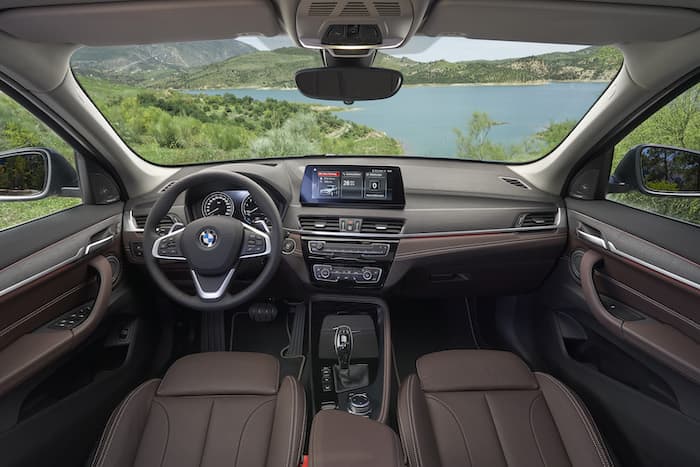 The new BMW X1 exudes a more dominant, imposing aura at the front end, in particular. Here, a larger BMW grille – the kidneys now merging in the centre – links up with new Adaptive LED headlights including sharper light iconography and a bumper with integrated LED foglamps and larger air intakes. The rear end of the X1 also houses new stylistic features. For example, the new inlay in the body-colour rear apron adopts the car’s main body colour. This new feature is included as standard and lends the rear end of the BMW X1 an even stronger sense of inherent class and coherence.

Another highlight can be found on the driver’s-side exterior mirror, which projects a two-tone LED “X1” image when the car is unlocked. This is far from just a visual trick; it also makes getting into and out of the BMW X1 that much easier. 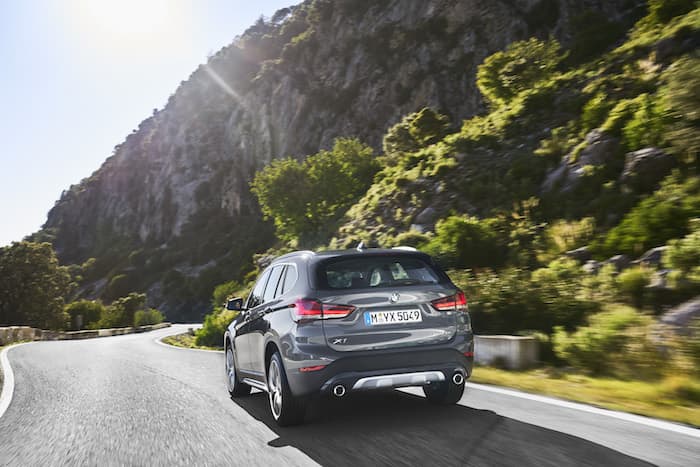 You can find out more information about the new BMW X1 SUV over at BMW at the link below, prices start at £28,795. 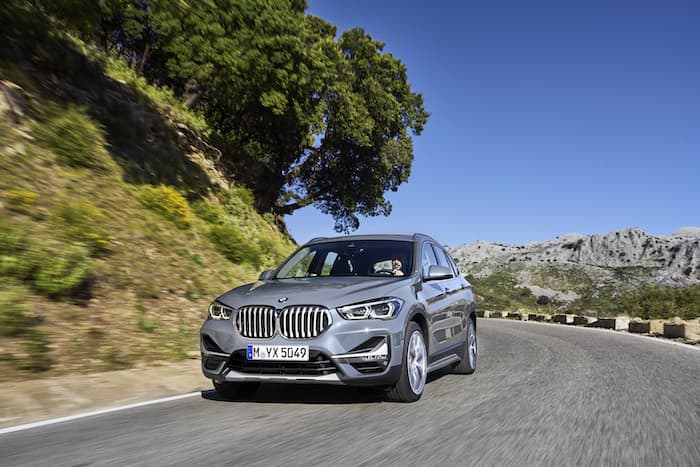