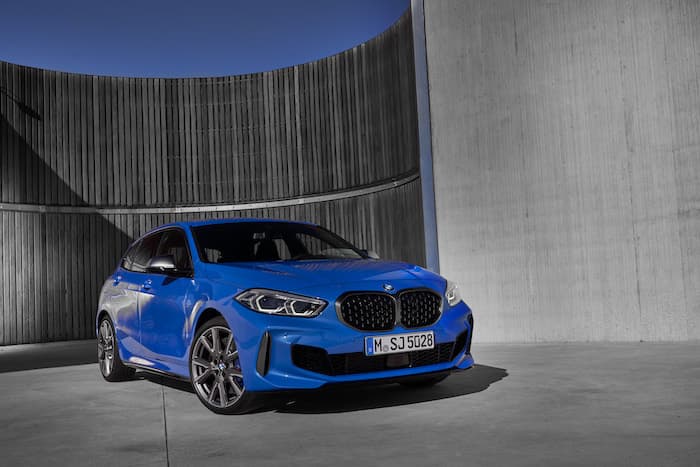 The third generation BMW 1 Series is now official and BMW has given the range a new look and a range of new features.

The updated 1 Series gets a new looks with a larger kidney grille at the front, there are a number of models in the range, this include a new M135i model. 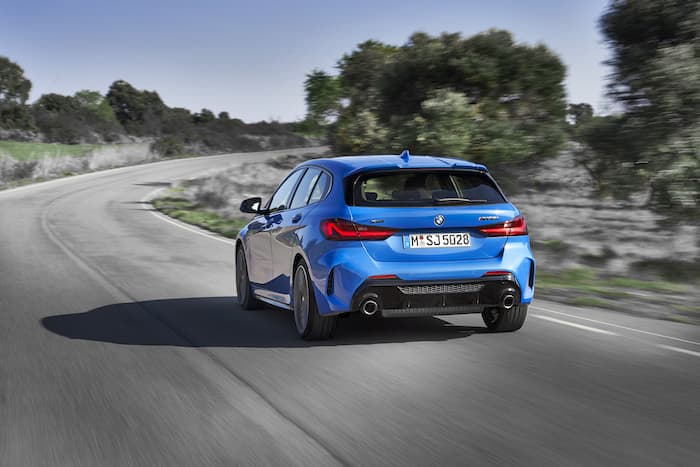 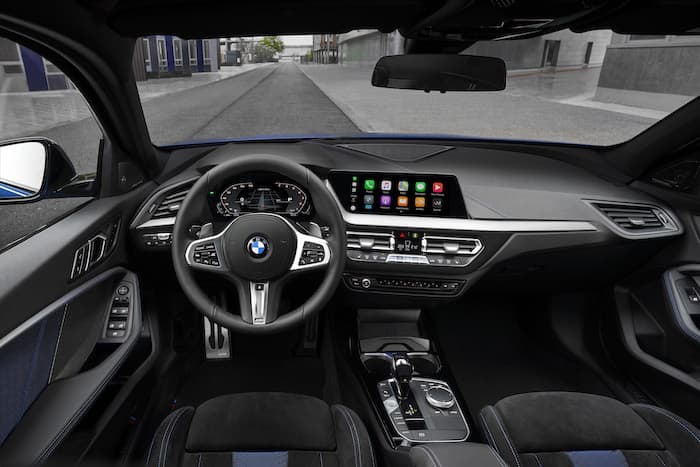 The third generation of the BMW 1 Series will be unveiled to the public for the first time on 25 – 27 June 2019 on the new BMW Group #NEXTGen presentation platform at BMW Welt in Munich. Hosting the show premiere of the new BMW 1 Series, meanwhile, will be the IAA event in Frankfurt am Main in September 2019. The worldwide launch will get underway on 28 September 2019. 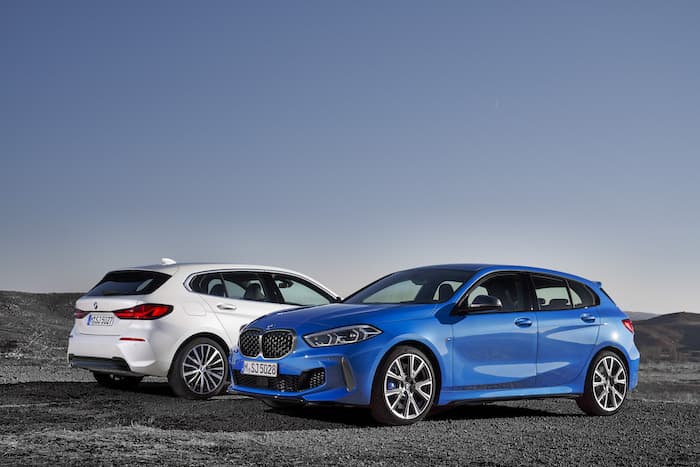 You can find out more details about all of the models in the new 1 Series range over at BMW at the link below. The new 1 Series is now available to order from BMW.