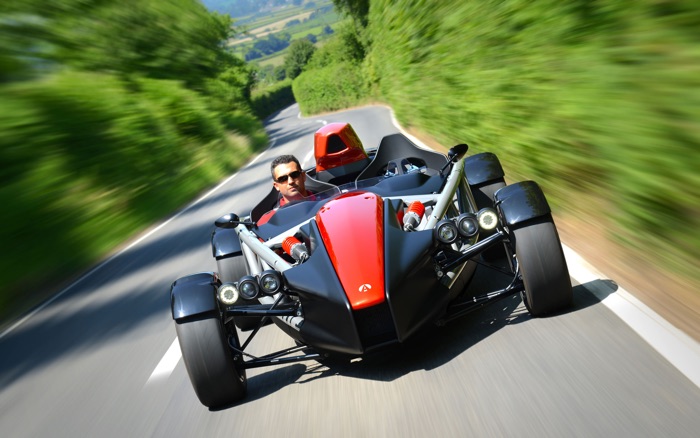 The new Ariel Atom 4 was made official last week, the car appeared at the Goodwood Festival of Speed and now Ariel have released a video of the car in action.

The new Atom comes with some impressive performance, the car is powered by a Honda Type R turbo engine that produces 320 horsepower and has 420 Nm of torque.

Atom 4 features the latest Honda Type R turbo engine giving 320bhp as standard, all-new chassis, suspension, steering and brakes, all-new bodywork with significant aerodynamic improvements, new seating and instrumentation together with a host of design improvements and changes. With an open design brief to improve the car wherever possible, the Atom 4 represents another big step forward in the evolution of the Atom.

You can find out more information about the new Ariel Atom 4 over at Ariel at the link below, the company will make around 100 of these cars each year.