Like a possessed zombie everyone thought was dead, the net neutrality debate has come screaming back to life and the future of the internet is at stake. (Insert dramatic music here.)

Seriously now, the New York Times ran a story on Monday titled “FCC Is Set To Regulate Net Access” prior to the FCCs historic ruling on December 21.  Simply put, new rules that were voted on this Tuesday are in place to “preserve” the freedom of the internet. The implications are tremendous, which is why you should be aware of what’s going on. 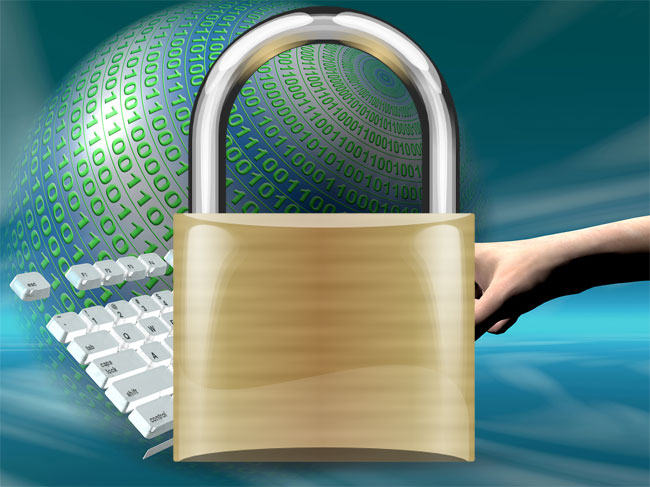 Below is a most convenient of summaries. According to the FCC the following should be adhered to by ISPs.

Without a doubt, this is just the beginning of a very long battle for our continued internet use. Expect this issue to be followed closely here at Geeky Gadgets.

In case the internet goes downhill from here (we really really really hope not), let the words of Democrat commissioner Michael Copps on the potential for special interests taking over the web serve as an epitaph:

“What an historic tragedy it would be to let that fate befall the dynamism of the Internet.”

Via Dvice, The New York Times