Gamers patiently waiting for the highly anticipated launch of the latest Thief game are sure to enjoy this new Thief launch trailer which has just been released ahead of the game’s launch next week.

The Thief 2014 game is the fourth game in the Thief series, and will be available on PC, PlayStation 3, PlayStation 4, Xbox 360 and Xbox One platforms on February 25th in the US, February 27th in Australia and February 28th throughout Europe. 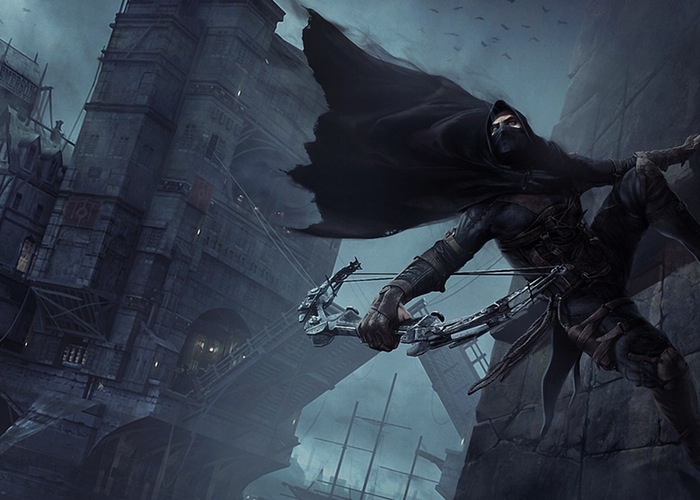 Earlier this week an in-depth video detailing the Thief gameplay you can expect to enjoy within the 2014 Thief game was also released. Providing 17 minutes of gameplay footage to enjoy and taking you through the skills and equipment that will be available for Garrett to use under your control.

“Thief is set in a dark fantasy world inspired by Victorian and steampunk aesthetics. Garrett, a master thief who has been away from his hometown for a long time, returns to it, a city named ‘The City’, and finds it ruled over by a tyrant called ‘The Baron’. While The City is infested by a plague, the rich continue to live in good fortune, and Garrett intends to exploit the situation to his favor.”