Despite coming off a string of what in better times for the industry would be considered unqualified successes, Square Enix is not a company in the best of health. Shaken by a change of president and a sizable and unexpected “extraordinary loss”, not even the critically acclaimed Tomb Raider reboot and solid earner Hitman Absolution could drag it into profitability via its combined 7 million or so copies sold. Square Enix needs a win with yet another franchise reboot Thief 4, but the fact that it’s willing to drop a perennial marketing bullet point that even narrative-driven Tomb Raider enjoyed speaks volumes. 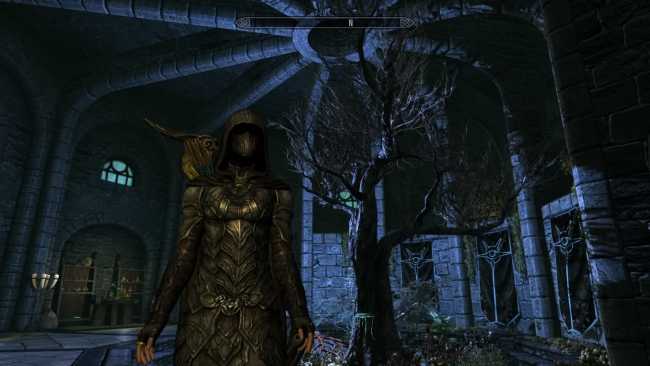 “We are looking to see if there is maybe a challenge mode with some online component, but I’m going to be very honest with you – our main goal with this team is to give you the best single-player experience, just to bring back this franchise, to convince you we’re part of the future and not something holding onto the past,” according to producer Stephane Roy. “It’s really demanding, so I don’t want to see my team wasting any energy… I want to see them focusing on that.”