Thief fans looking forward to the launch of the new Thief 4 game, which is currently in development, and will be available for PC, PlayStation 4 and other next-generation consoles.

Will be pleased to learn that Square Enix has this week released the first trailer for the new Thief 4 game showing a first glimpse of what you can expect from the title when it launches. Watch the video after the jump to see it in action. 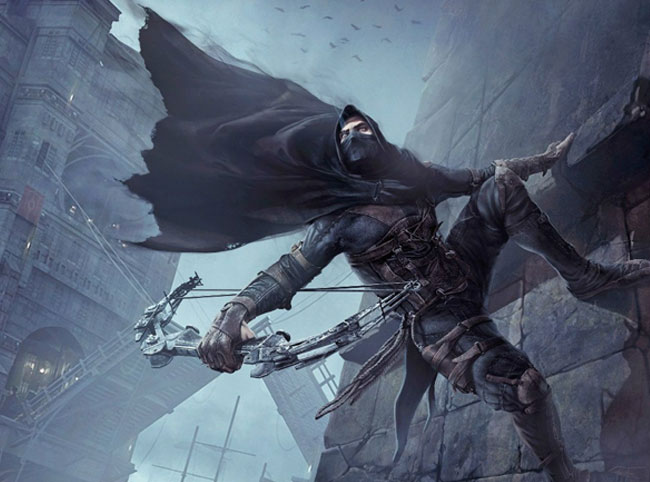 Within the Thief 4 game trailer it is revealed that Eidos Montreal has employed a new voice actor to play series star Garrett, replacing Stephen Russell. As yet no release date for Thief 4 has been confirmed.

“There is a rising tide of fear in The City. Hatred saturates every stone and whilst the rich prosper, the less fortunate face misery and repression. Ravaged with sickness and famine, they wait for something to change.

Into this shadowy world steps Garrett the Master Thief in a first-person adventure featuring intelligent design that allows players to take full control, with freedom to choose how they approach and overcome each challenge and forge their own path through the Thief 4 game.”