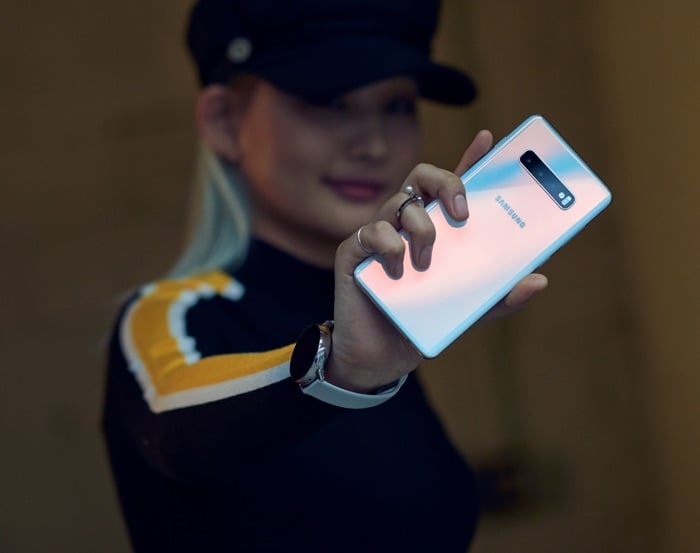 Google recently released a new beta of their Android Q OS, the software is expected to be released later in the year.

Samsung will be bringing Android Q to many of their smartphones, this will include the Galaxy S10 and S10+ and the new Galaxy Note 10 which is expected in August.

The company has not revealed an official list of which devices will get the update, although Sammobile have compiled a list of devices that are expected to receive the update.

Here is a possible list of device that will get Android Q:

This is just an initial list and it is not official as yet, we suspect more handsets will get the update. As soon as we get some official word from Samsung, we will let you guys know.