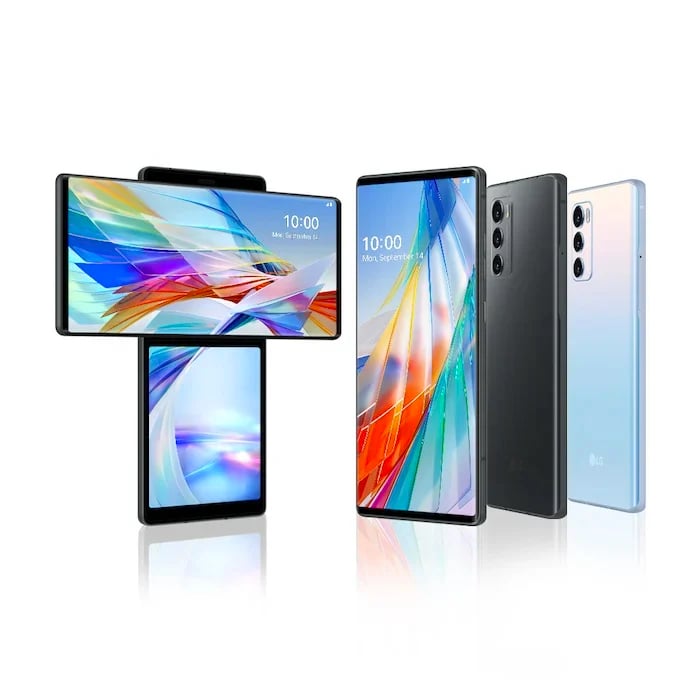 LG recently announced that they were leaving the smartphone business, although will continue to support existing devices. Now we have details on which LG smartphones will get the Android 12 and Android 13 updates.

The company has listed a number of handsets on its website in various countries, the first table below shows which devices are expected to get Android 12.

The next table below shows which of the LG smartphones that will receive the Android 13 software update:

When LG announced it was exiting the smartphone business, it also revealed that it support its latest smartphones fro the next three years.