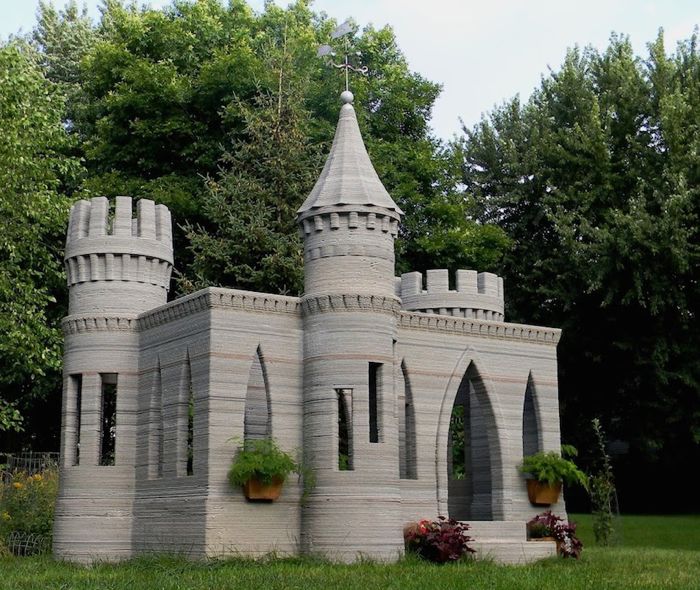 Andrey Rudenko wanted to see if it was possible to make a 3d printed house, Andrey is an architect, and rather than use a traditional design, he went for something more interesting, a castle, and created the world’s first 3d printed castle.

It took Andrey around four months to create his 3D printed castle, he had originally planned to 3D print a 2 story home in Minnesota, and started on the castle to prove the concept. 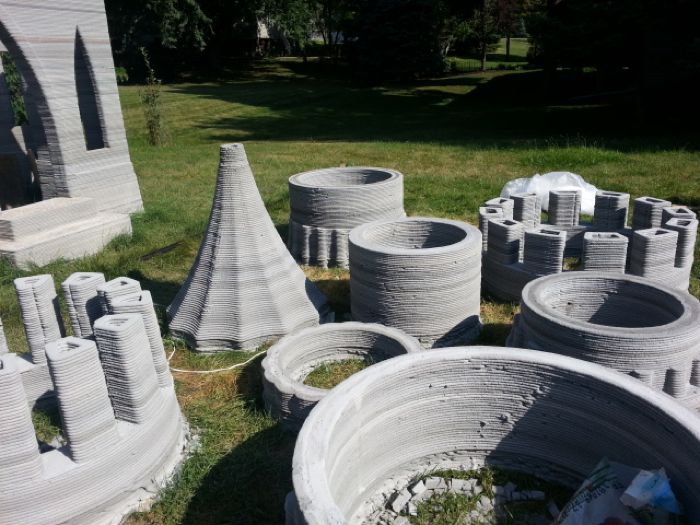 It has been two years since I first began toying with the idea of a 3D printer that was capable of constructing homes,” said Rudenko. “While testing the printer, I ran into obstacles (such as the nightmare of the extruder clogging) and discovered even further abilities of the printer, like that it can print much more than 50cm a day as I originally thought. I was able to calibrate the machine so that it prints nearly perfect layers now, and I played with various heights and widths of the cement layers.” 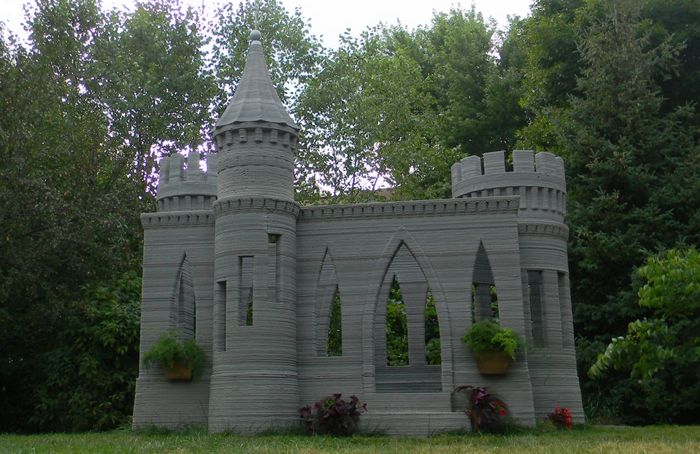 He used a printer that can print layers of concrete that measure 10 millimeters high by 30 millimeters wide, and he now plans to 3D print a house from concrete.

You can see lots more photos and find out more details on how this 3D printed castle was made over at 3D Print.