Microsoft’s Project Natal is getting closer and closer to a release date expected sometime towards the back end of this year. In the meantime Microsoft’s Ilan Spillinger, Microsoft’s Xbox 360 VP gave an update on their progress at Tel Aviv yesterday. 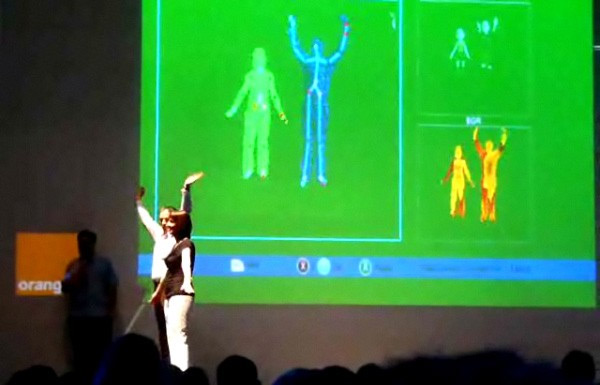 Early lag issues seem to have been cleaned up but there still seems to be a little way to go for a smooth multiplayer experience. Check out the video below to see it in action.