It does exist. It does exist! In reality it’s more like a World of Warcraft and Starcraft-themed amusement park where thinly veiled characters from both games are given a Chinese makeover. The worst part is the whole venture is a Blizzard rip-off. By ‘rip-off’ is not meant mere product piracy and its attendant copyright infringement, but whole chunks of the WoW and Star Craft games used in a sprawling amusement park.

We’re referring to rides, statues, and entire building constructed to resemble the stuff you see in the games. The only thing missing are tank-bred zerglings that you can pet. 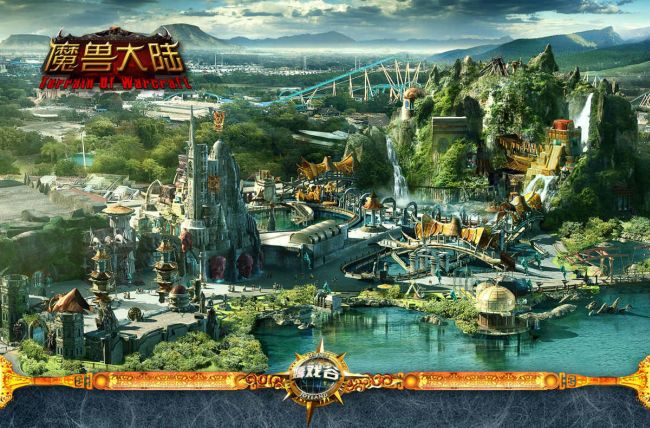 World Joyland first grabbed headlines earlier this year when a Chinese newspaper broke the story. Since then, a lot of promotional images have made the rounds. After the usual amusement it garnered from WoW fans and the general public, it sort of died down. Until now.

Word on the street is World Joyland and its Universe of Starship and Terrain of Warcraft attractions are already complete, or at the very least is nearing completion. No sources are available to confirm that it’s been a huge success with whoever bothers visiting it. We have no idea either how the people at Blizzard are going to take this, but hey, if this be a tribute to their success they should be flattered.

You have to see the promotional video to believe it: