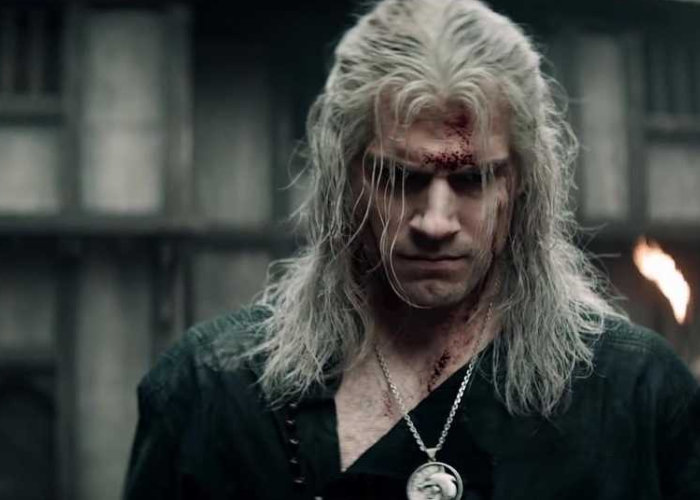 If like me you are looking forward to The Witcher’s Season 2 to premiere on Netflix, you be pleased to know that casting is now complete for the characters in the second season of The Witcher. Netflix has published details to its official Twitter account this week listing the latest cast additions to the TV series in the form of seven new characters.

Unfortunately no details on when The Witcher’s Season 2 will premiere on Netflix have been released as yet, although it is expected in 2021, but as soon small information comes to light or is officially announced we will keep you up to speed as always.

Actors cast for roles in The Witcher’s Season 2 include :