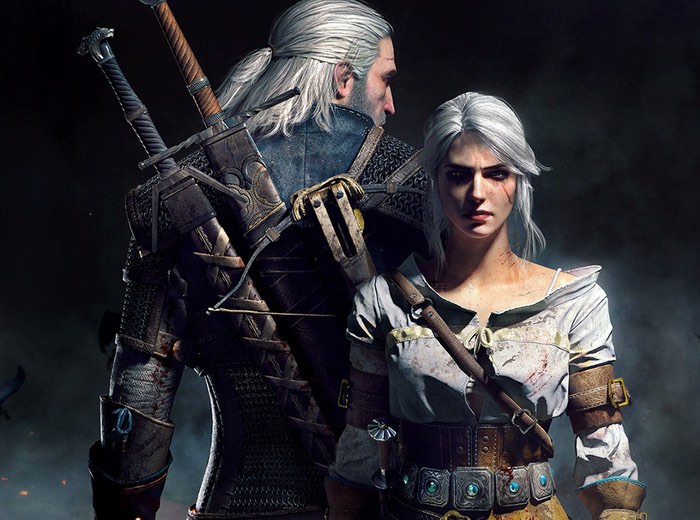 Justin Massongill SCEA Social Media Manager has this week taken to the official PlayStation Blog to announce the winners of the PlayStation Blog 2015 Game of the Year Awards, which this year has been one by the awesome Witcher 3 game created by CD Projekt Red.

Sony requested that PlayStation players vote for the Game of the Year winners which totalled nearly 600,000 in total making this year’s event the largest since its launch, Massongill explains a little more about the winners in the different categories.

The Witcher 3 got a lot of love this year, and it’s easy to see why. From its unbelievably massive scale to its engaging and unforgettable characters, CD Projekt Red’s opus in open world storytelling beat industry goliaths Bloodborne, Fallout 4 and even Metal Gear Solid V for the title of “Best PS4 Game.” 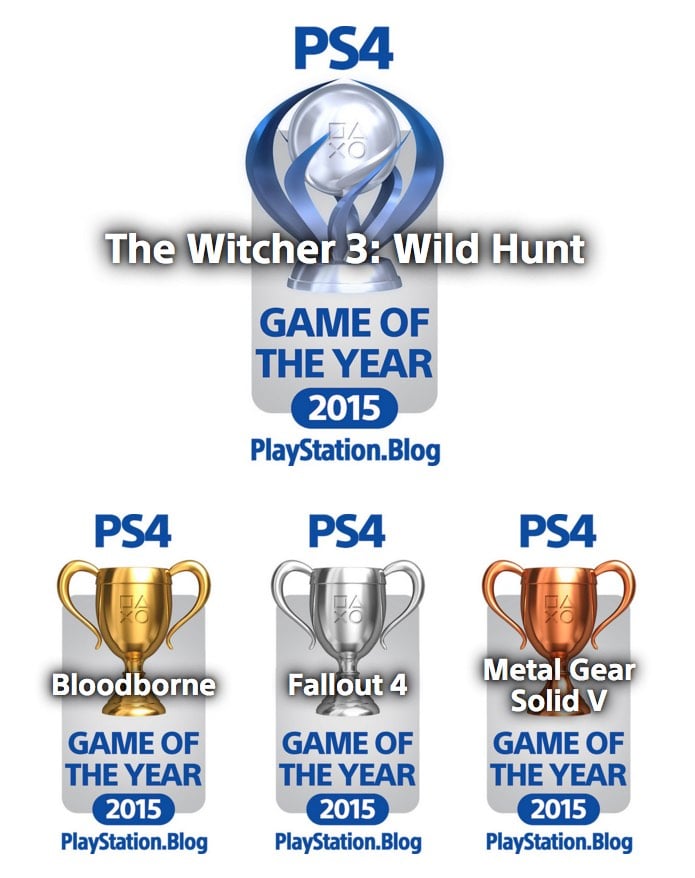 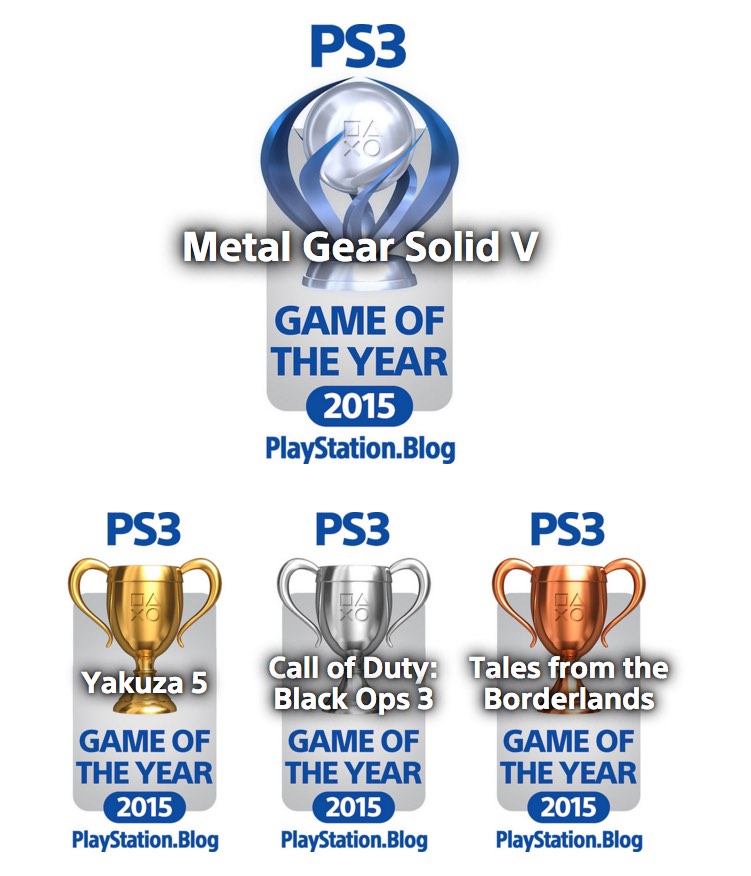 Big Boss may not have quite earned top billing on PS4, but you can’t keep a good soldier down — Metal Gear Solid V: The Phantom Pain extracted enough votes to land at the top of the “Best PS3 Game” category. North American newcomer Yakuza 5 was expectedly well-received, and we saw strong support for Black Ops 3 as well as Telltale’s fantastic Tales from the Borderlands.