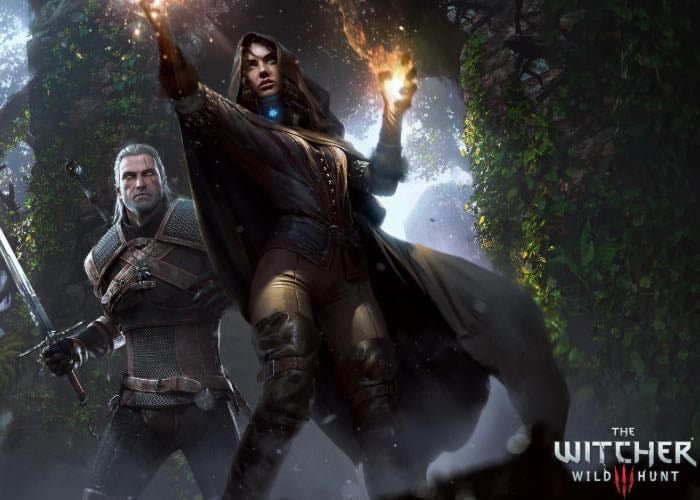 A great new cinematic launch trailer has been released this week ahead of the games launch tomorrow on May 19th providing a glimpse at what you can expect from the games storyline and action.

The new Witcher 3 cinematic trailer below shows exactly what you can expect to encounter in The Witcher 3 Wild Hunt as the professional monster hunter Geralt of Rivia.

CD Projekt Red has already unveiled the expansion for their new The Witcher 3 game, that will take the form of the Hearts of Stone and Blood and Wine, and will be made available via the Witcher 3 Expansion Pass. The Wild Hunt Expansion Pass will be priced at $24.99 or £19.99 and Hearts of Stone is currently set to be released in October 2015, with Blood and Wine releasing in early 2016.