CD Projekt Red the development team behind the Witcher 3 game have this week announced that the PC version of the new game in the series will have no DRM associated with it, if it has been purchased from and online download store or as a hard copy from a retail store. 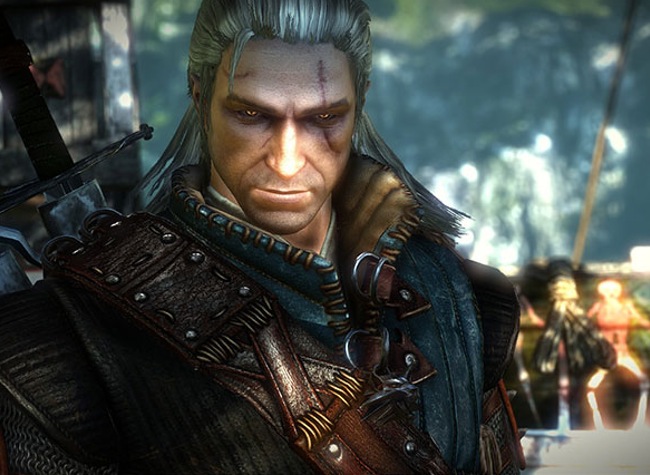 The Witcher series of games created by CD Projekt Red has sold over 6 million copies worlwide and CD Projekt co-founder and joint CEO Marcin Iwinski explained a little more about the new games DRM setup in a post on the official website earlier this week.

“Hey, following our recent announcement of the distribution deals of The Witcher 3 in North America and Europe, there have been some concerns regarding DRM and previous legal issues with The Witcher 2. We’ve seen a lot of comments in various places around the web and we would like to join in on the conversation.

“I’d like to say it loud and clear,” -“The PC version of The Witcher 3 will have absolutely no DRM from day 0. Zero. Zip. Nada. It’ll be on Steam; the team isn’t going to exclude that community by any means. Gamers have a choice in where they buy their games, but where CDPR does have control — like GOG.com — there will be absolutely no DRM.

“We’ve fiddled with DRM in the past (Oh boy! How young and naïve we were) and that’s enough. Lesson learned.”

For more information on the new Witcher 3 game jump over to the CD Projekt Red website for details.