The War Z, best known as an uncomfortably close take on Day Z and as the game that got pulled from Steam for outright false claims in its description, will keep deleting players’ microtransaction items when they die in-game. The issue was raised at a GDC talk, with the game’s executive producer Sergey Titov claiming that’s exactly what players want. 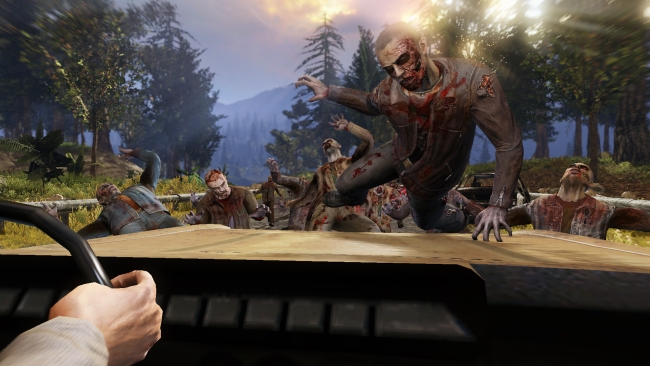 “In War Z when you die you lose all your items, even if you bought those items using real money. [It’s a] super, hardcore brutal choice. Recently some of the people on forums have been saying, ‘we don’t like that.'”  However, Titov says that as a result of a poll, “most players said, ‘don’t change that or we leave the game.'”

“It turns out that people who get stuck and stay with the game, they like that.”