Some of our readers will remember the fun walking iPhone robot that we featured on Geeky Gadgets back in 2008, it was created by engineer Kazu Terasaki, and now he has a new creation with one of Apple’s latest gadgets, the walking iPod Nano robot.

As you will see in the video  Kazu Terasaki has used the new iPod Nano 6G for his latest apple themed robot creation. 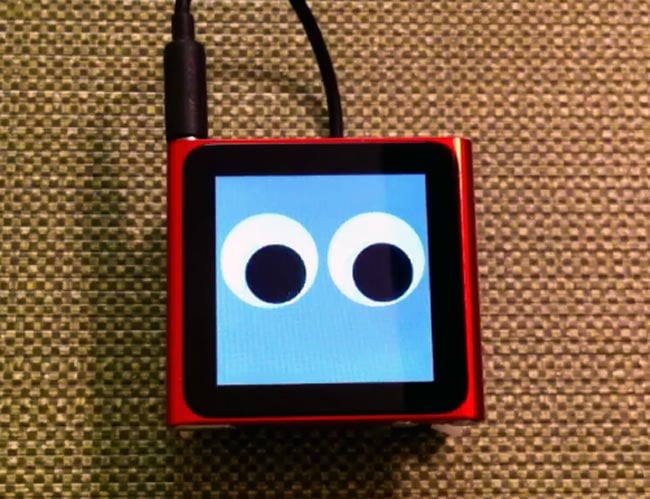 Very cool, check out some of Kazu Terasaki’s other creations over on his YouTube channel which even include an iPad robot.