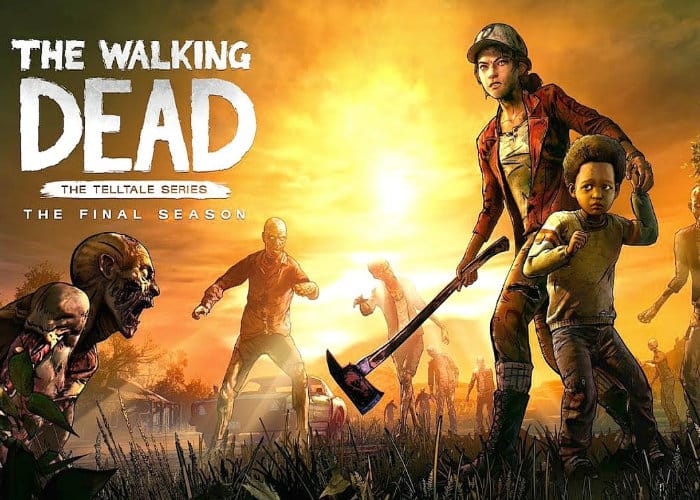 A new trailer has been released for the second episode in the Walking Dead The Final Season which will be available in a few days time from September 25th, 2018 onwards. The Walking Dead The Final Season or season 4 Of the episodic adventure game developed by Telltale Games, is available to enjoy on PC, PlayStation 4, Xbox One and Nintendo Switch.

As you would expect by the title of the latest game in the series, this storyline his thought to conclude the story involving Clementine and takes place a few years after the events of The Walking Dead: A New Frontier. Check out the latest trailer below to whet your appetite for the second episode in the fourth game.

“A single shot rang out, and in that moment, everything changed. Now Clementine’s chance for a home may already be lost, and her bond with AJ may never be the same. With their future suddenly poisoned by uncertainty, Clem must work to manage the fallout and salvage their situation. But a force more relentless than the dead is lurking in the woods, and a ghost from Clementine’s past will soon return to threaten her future… “