Telltale Games’s zombie opus has certainly left an impression on critic and player alike as a solid vehicle for narrative, drama and meaningful choices. And as luck would have it, Telltale are giving away the first episode for a limited period. Their generosity extends only to the iOS version of the game however and it’s unclear how long the offer will last. 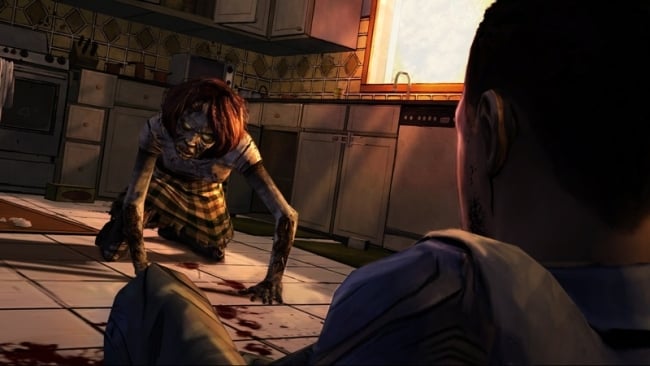 The Walking Dead promo is just a small part of a bigger marketing effort by Telltale, which includes discounts for most of its iOS catalogue. Back to the Future, Sam & Max season 2 and Monkey Island are all in there, as are some of their less popular works (looking at you, Jurassic Park), all of which can be sampled at the ubiquitous $0.99 price point.