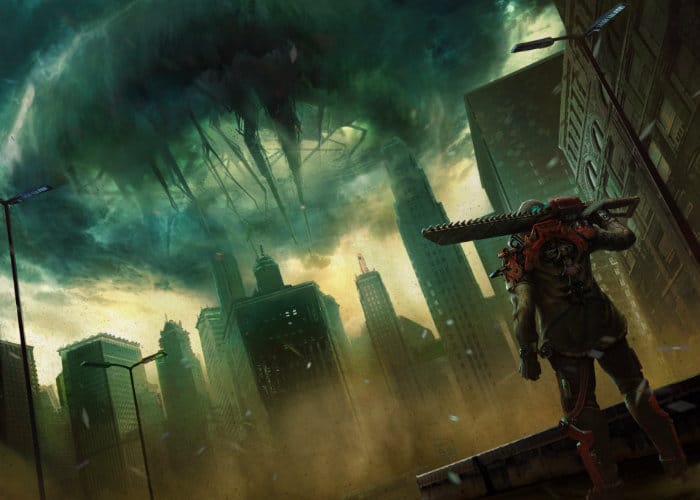 Gamers and fans of The Surge video game will  be pleased to know that publisher Focus Home Interactive and developer Deck13 will be once again combining forces to launch a sequel, in the form of the aptly named The Surge. Which will be available to play on both PC and consoles and will be launching sometime during 2019.

The science fiction brawler inspired by the likes of the first game and the “Dark Souls” genre of games will see the creative and development team behind Lords of the Fallen. Once again come together to create the now highly anticipated sequel The Surge 2. No announcement trailer has been released as yet but as soon anything comes to light we will keep you informed. We might be lucky to receive more information after the Focus Home Interactive’s press event being held today and tomorrow in France. 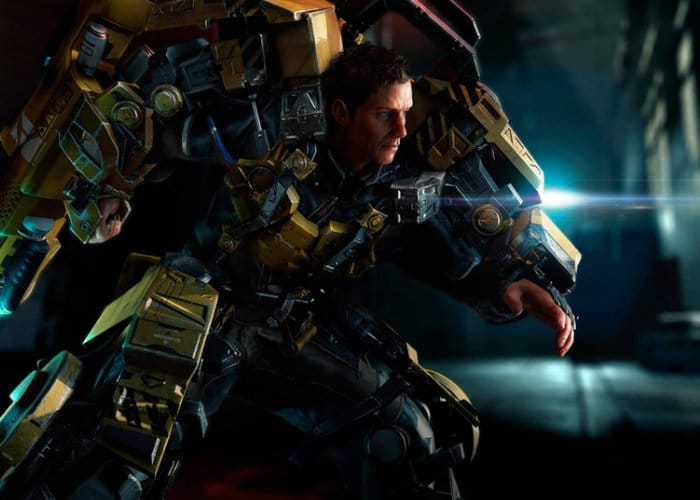 The official press release for the announcement explains a little more about the new game that will be launching on Xbox One, PlayStation 4 NPC systems : “The Surge 2 keeps what fans and critics loved about the original. While also expanding greatly upon the formula. The Surge 2 takes place in a brand new environment: a sprawling, devastated city with larger and more ambitious level design, made possible by Deck13’s upgraded and improved engine.”

As more information is revealed we will keep you up-to-date as always.