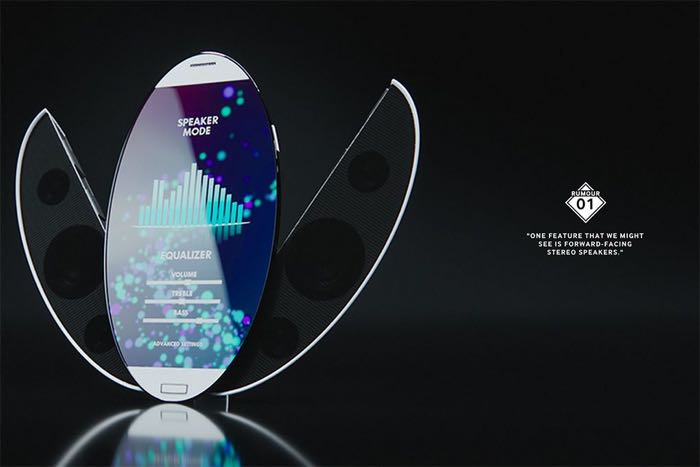 We pretty much know the design of the new Samsung Galaxy S6 and Galaxy S6 Edge smartphones, although Samsung has now released a bunch of teaser photos of concept devices for the Galaxy S6.

The photos were posted to Samsung’s website and we suspect that the new Samsung Galaxy S6 will not look anything like these photos released by Samsung. 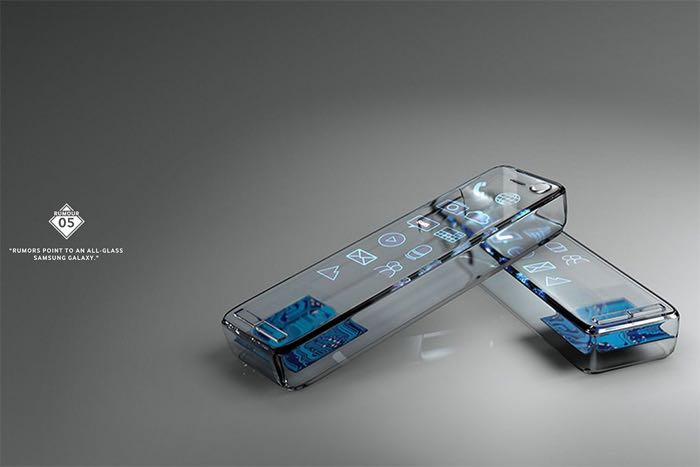 The Galaxy S6 is rumored to come with a 5.1 inch QHD display with a resolution of 2560 x 1440 pixels and the handset will be powered by an eight core 64-bit Samsung Exynos 7420 processor. 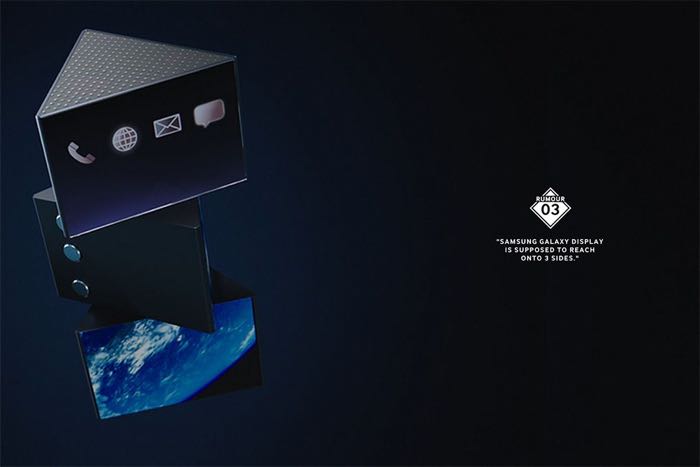 Other specifications on the new S6 and S6 Edge handsets include 3GB of RAM and a choice of either 32GB, 64GB or 128GB of included storage. 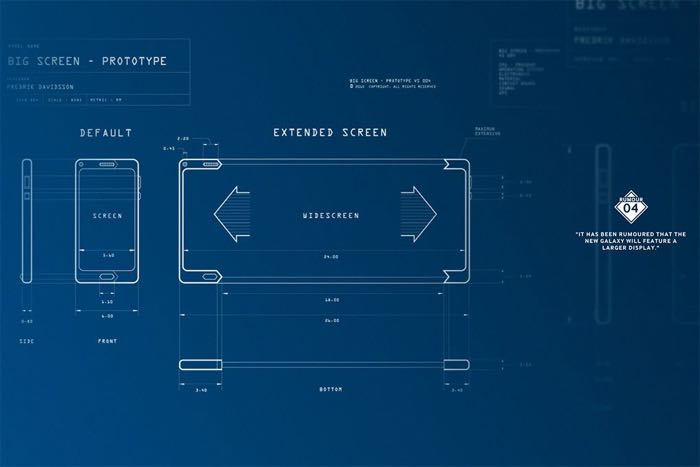 Both devices will also come with a 5 megapixel front facing camera and a 20 megapixel rear camera plus the latest version of Google’s mobile OS, Android 5.0 Lollipop. 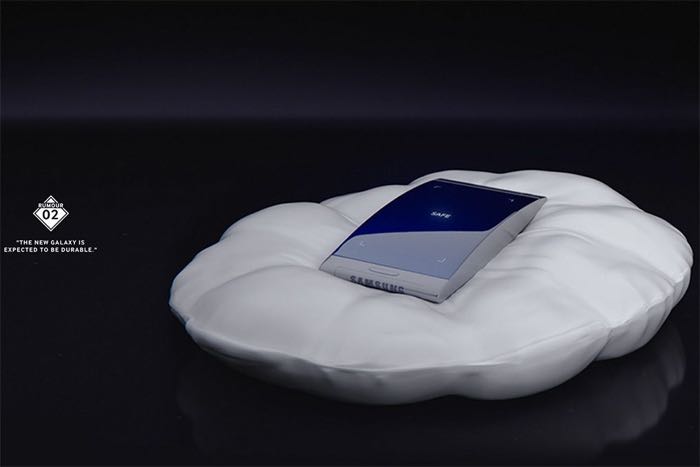 The Samsung Galaxy S6 and S6 Edge will be made official an Samsung’s Mobile World Congress press conference on Sunday the 1st of March, we will have more details on both devices then.