For those of you living under a rock, or just not that into gaming, the next-gen console wars started last month. Sales results for the month are in and NPD, one of the top global market research companies around, has reported that the PS4 narrowly beat out the Xbox One. Sony’s system sold 2.1 million units while Microsoft sold only 2 million. 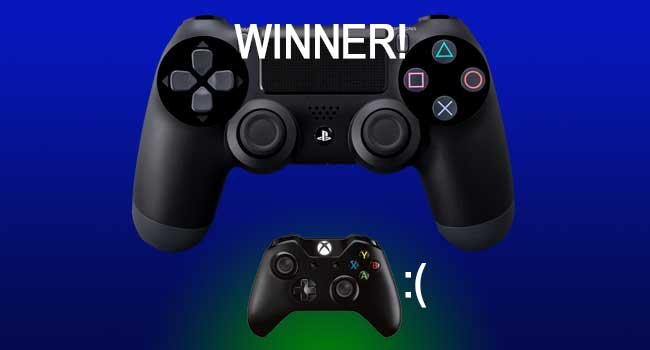 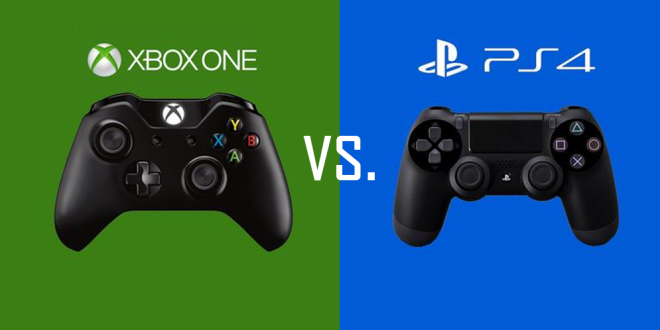 This doesn’t mean much and actually speaks more in favor of the Xbox than the Playstation. The Xbox One is the faster selling title, averaging 101k sold each day from November 22nd, which is when it was released, to November 30th. The Xbox One’s launch was also reported to be Microsoft’s best console launch ever despite the various hiccups it had leading up to the launch.

The PS4 may have won the battle, but the Xbox One is winning the war. If sales continue as they did in the last half of November, when the Xbox One launched, Microsoft will most certainly come ahead on top as the year draws to a close.

That being said, we still have to take into account the fact that the holidays skew stats. It’ll still be quite a while before we find out who has truly won the war.

Which console are you hoping to see under the tree this year?