Although Pokémon was popular in the 1990’s, there is no denying that for many the Pokémon franchise has managed to garner more than its fair share of fanatics that still take interest in the latest Pokémon Company releases. The Pokémon franchise is second only to the Mario Series in Nintendo game success, so Pokémon products are still wildly popular. 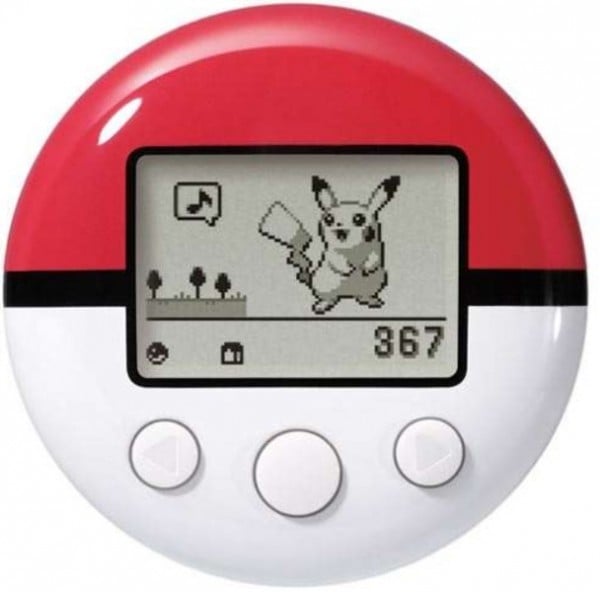 By using the Pokéwalker, players can wirelessly transfer one of the characters to the device and walk the character through virtual routes as the player is simultaneously walking around in real life. By walking, players earn Watts, which allow the characters to search for hidden items and unlock and explore new routes.

Essentially, players can now advance the level of their characters by walking around with the new Pokéwalker. The Pokéwalker could have benefits and consequences. The consequence is that it could take players to a whole new level of obsession with their Pokémon games. The benefit is that the Pokéwalker does encourage exercise instead of sitting around the couch.