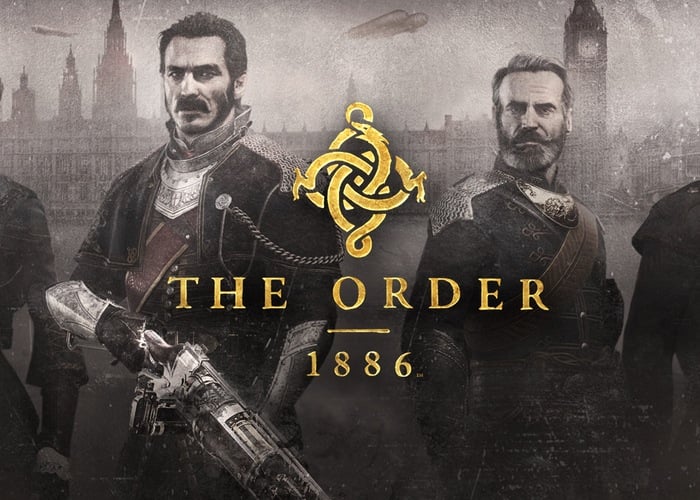 A new trailer for the upcoming PlayStation 4 game The Order 1886 has been released today on the PlayStation Blog that unveils the Lycans and is called the Evolution of the Half-Breeds.

The latest The Order 1886 trailer provides a behind-the-scenes look at how the games developers have created the hostile Lycan foes, revealing both early and final design concepts artwork and footage of what they will look like in the new game.

“The Half-Breeds are many, its different species having evolved in their own rights, becoming a formidable and deadly threat to humanity’s dominance. One species in particular has taken dominion over the lands of Northern Europe and has threatened the rule of man for centuries. Lycan was the name given by humans to the species of Half-Breeds that acquired certain lupine and feline traits. Upon seeing them, people equated their looks to the myth and legends of werewolves that had been retold from generation to generation.

What the Lycans lack in numbers, they make up in sheer strength and agility, and have proven to be some of the deadliest foes The Order has ever faced. In human form, they remain impossible to identify and as such, they hide in plain sight amongst the populace. With both Lycans and the Rebellion threatening the city of London, The Order must face enemies on all fronts.”