Christian von Koenigsegg is quite the understated genius. No surprise there since most young men who launch car companies for the sake of creating world class supercars are equally mad and possessed by divine inspiration. The Swedish entrepreneur/carmaker has been in business for almost two decades now and recently unveiled his latest model: the Agera R. Call it art with four wheels. But wait, there’s a punchline. 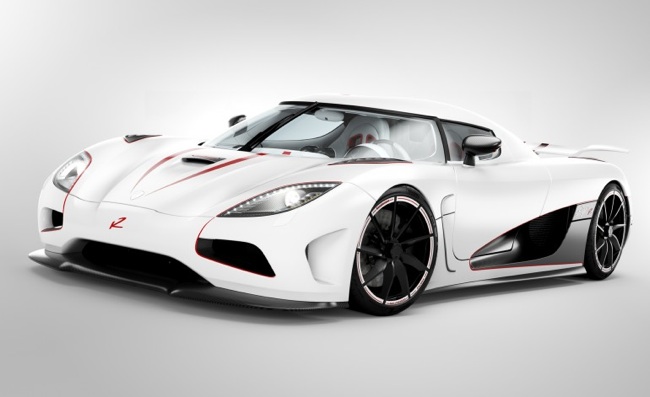 The punchline is not the fact that it can zoom across the asphalt at around 400 km/h but the compactness of the car frame leaves so little extra room inside the Koenigsegg people added a detachable roof box. Don’t worry, it looks good too. Keep in mind Koenigsegg are known for designing out of the box.

Here’s another nice factoid: the Agera R is being marketed as a hypercar. That’s right–more than just super, it’s hyper. Lightweight too. The machine is currently doing the rounds in various car shows around Europe. How much will it cost. We don’t know, but it’s a sure bet you can’t afford one. Harhar. A unicycle perhaps?

Update: A production version of the Agera minus the roof box recently debuted in a Geneva show. It’s super sexy with smooth curves beyond words.