The latest design from the guys over at Mint Pass, is this fun looking robot which plays your favourite tunes and follows you around, the Music Tank Robot.

The Music Tank Robot is inspired by Caterpiller Inc’s endless track system, and as you can see from the photos it features a pair of tracks that it uses to move around. 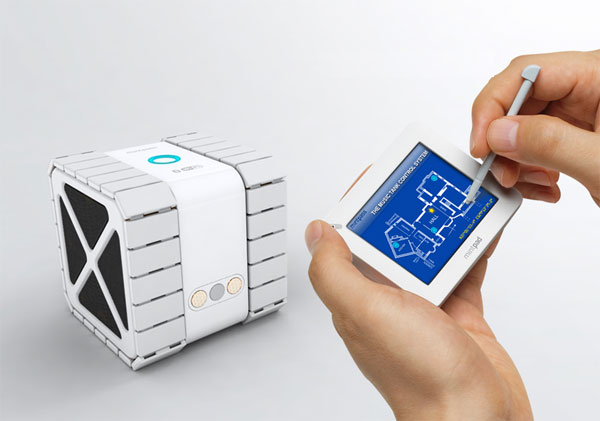 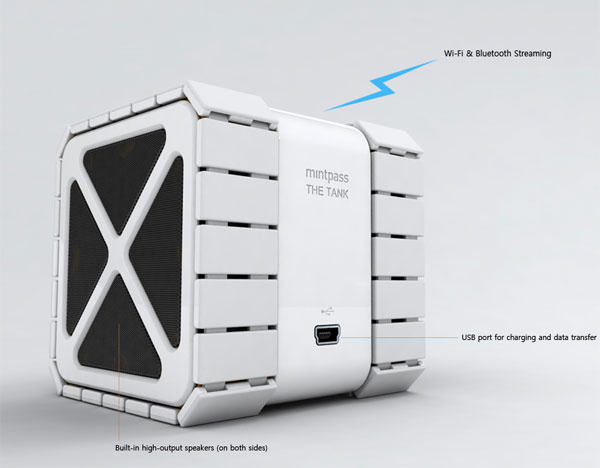 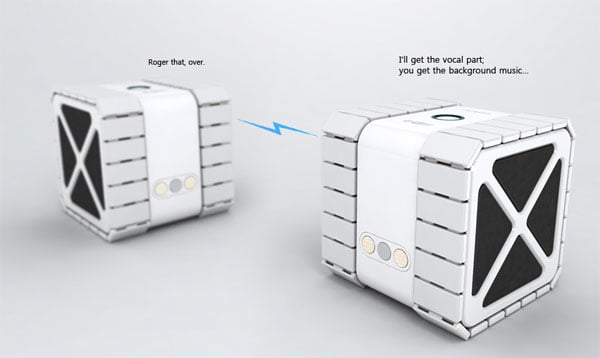 It is operated by remote control via a WiFi enabled handheld device or a PC, it detects the location of your wireless router in your house and then maps out the house layout with its built in WiFi positioning system

It certainly look like a fun gadget, lets hope the guys over at Mint Pass put the Music Tank Robot into production as this would be cool to have in the Geeky Gadgets office.