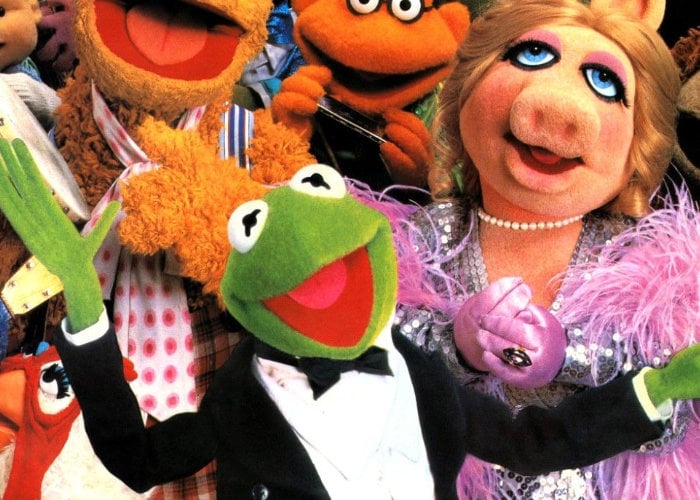 Fans of The Muppet Show will be pleased to learn that the show will soon be available via the Disney+ streaming service next month from February 19th onwards. Offering a chancw to watch all five seasons once again.

“It’s going to be great to welcome back longtime fans, and to give a new generation of fans a chance to see how we got our start, how Miss Piggy became a star and so much more,” said Kermit the Frog in a statement. “Today, I’m proud to say: ‘It’s time to play the music, light the lights and meet the Muppets on Disney Plus tonight!’”

“It’s time to play the music. It’s time to light the lights. It’s time to tell you that all five seasons of The Muppet Show are streaming February 19 on #DisneyPlus. Watch the original theme song to get yourself in the Muppet mood.”

“Released in 1976, The Muppet Show features Kermit the Frog, Miss Piggy, Fozzy Bear, the Swedish Chef, and more Muppets as they perform songs, interview guest stars, and take on sketch comedy. Jim Henson originally pitched the variety program as a more adult take on Sesame Street, and his efforts paid off: throughout its five-season run, the series was nominated for 21 Emmy Awards, winning four, including Outstanding Comedy-Variety or Music Series in 1978. The same year, The Muppet Show won a Peabody Award, an honor given to the most powerful or enlightening programs across the entertainment landscape.”