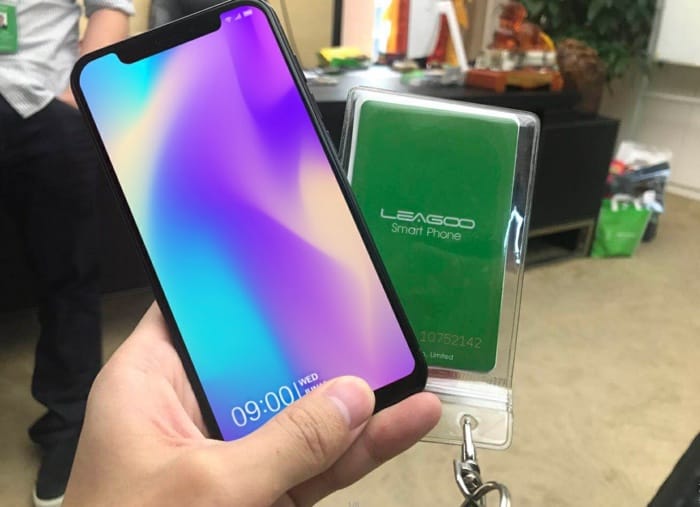 We have already seen some fake iPhone and now one manufacturer is working on a new smartphone that borrows the notch from the iPhone X, the handset is apparently called the Leagoo S9.

As well as borrowing the Notch from Apple’s iPhone X it looks like this new smartphone has borrowed half of its name from the new Samsung Galaxy S9. The handset apparently still features some bezel around the display, unlike the iPhone X.

The handset is rumored to come with a MediaTek processor and will apparently feature at least 3GB of RAM. unfortunately those are the only specifications that are known about the handset so far.

We wonder what is under the notch, is it there to make the device look like Apple’s new iPhone or does it have some sort of function, as soon as we find out some more information, we will let you guys know.