I’m a sucker for movies with catastrophes such as alien invasions, zombies, and plagues that wipe out the vast majority of people on the planet. I find it very curious, and disturbing, to think about what the world would be like for the remaining people. A new videogame is coming from Naughty Dog called The Last of Us that is exactly the sort of game I like. 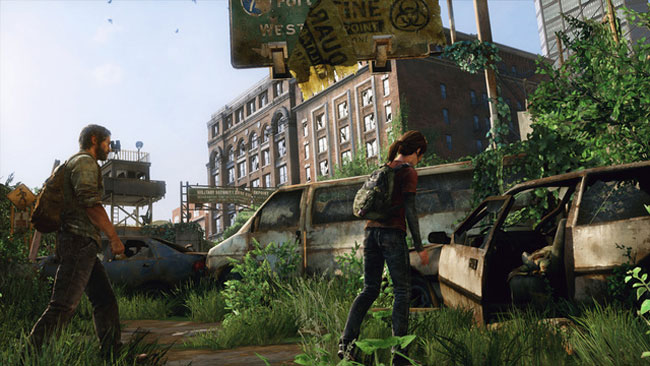 The screenshots have a bit of the feel that Fallout offered. The characters roam a mostly deserted land looking for weapons and trying to survive while they fend off crazed survivors. The players have to fight using vehicles, guns, and whatever weapons they can find laying around to survive.

The main character is named Joel and he’s accompanied by a 14-year-old girl. The photo you see here is said to come directly from the demo of the game and the graphics look fantastic. I think this’ll be one seriously cool game and I’m looking forward to it coming out.