The Last Of Us fans patiently waiting for the release date for the new The Last Of Us Left Behind DLC will be pleased to learn that it is now available to preorder directly from the PlayStation Store $14.99.

The Last Of Us Left Behind DLC release date has been set for February 14th, 2014 and will offer fans a prequel to the main story to play through. Check out the single trailer launched earlier this week after the jump. 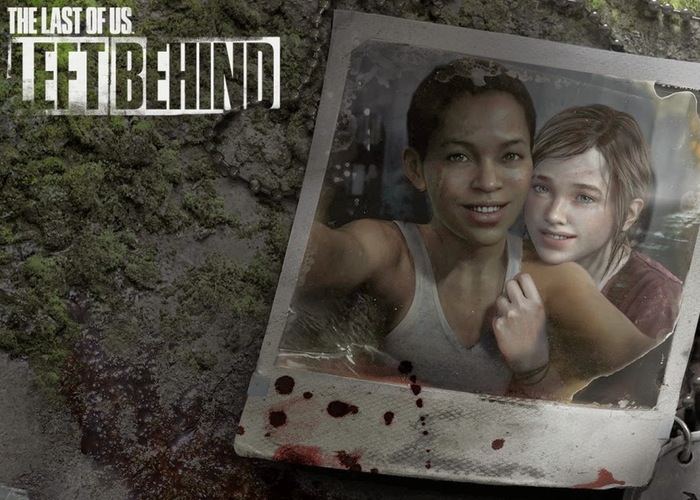 “Ellie returns as new light is shed on her relationship with Riley, her best friend from the military boarding school they both grew up in. After inexplicably disappearing for weeks, Riley reemerges in Ellie’s life with a surprising revelation.

The two sneak out of their school for the last time, leading to a series of events that will forever change both of their lives. Naughty Dog continues to explore the themes of survival, loyalty, and love in their first ever single player DLC with The Last of Us: Left Behind.”

– If you’re still experiencing some issues with The Last of Us multiplayer, Eric revealed that “a patch is coming! We’ll have word on it once it’s ready.”

– The combat in Left Behind “will be familiar with some new touches and nuance to it.”

– You don’t have to worry as the DLC will have new music. “It’s equally incredible.”

– Not giving out a specific timeframe as it “varies from player to player,” Monacelli confirmed that Left Behind takes a “good chunk of time.”