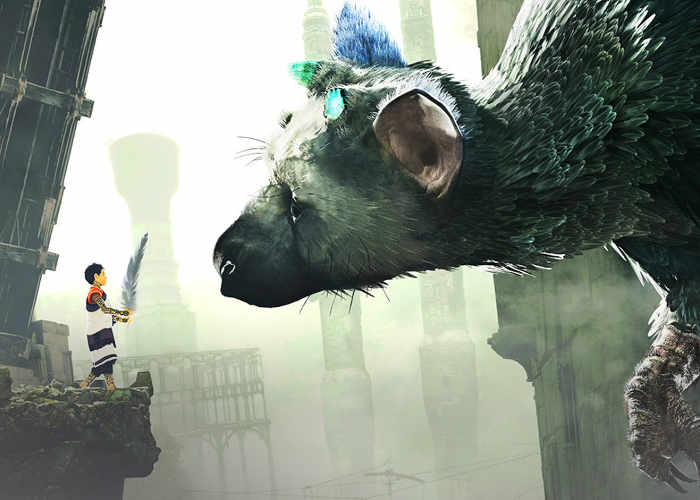 In just one week’s time on December 6th, 2016 the highly anticipated game created by genDESIGN and SIE Japan Studio, in the form of The Last Guardian, will be launching on PlayStation 4 and will be available to finally play worldwide.

The Last GuardianIs now available to preorder and free download in anticipation of the early December 2016 launch and this week Shuhei Yoshida and Sid Shuman have created a new YouTube video showing and in boxing of the collector’s edition of The Last Guardian.

The Last Guardian has been in development by Team Ico since 2007, and was announced at the Electronic Entertainment Expo 2009 with a planned release in 2011 exclusively for the PlayStation 3 console. The game has since suffered from numerous delays, Ueda and other Team Ico members departed Sony, and hardware difficulties forced the game to be transitioned to the PlayStation 4 in 2012. The Last Guardian’s story is framed as a flashback narrative told by an older man recounting his experience as a young boy meeting a giant, feathered creature, resembling a griffin, named Trico.

In the flashback’s present, the boy has been kidnapped “under mysterious circumstances” and taken to a large expansive castle. The boy wakes to find tattoos on his body he did not have before being kidnapped. The boy finds a way to escape captivity, and encounters the creature Trico, chained up and with numerous spears and arrows sticking out from its body. The boy helps to remove the weapons, and though Trico is initially hostile to him, the creature slowly starts to accept the boy’s care and guidance. Together the two work to escape, avoiding or attacking guards that patrol the castle seeking to recapture them. Much of the game is set around the developing friendship between the boy and Trico.

Jump over to the official Last Guardian website for full details and preorder links.