We have featured a number of different accessories for the iPhone here at Geeky Gadgets, the latest one was created by MTriest, a student at the University of Oregon who is studying Industrial Design.

The iPhone Boombox was created with some MDF, and a layer of acrylic which was sandwiched in between the MDF, and it was created using a ShopBot CNC router and a laser cutter. 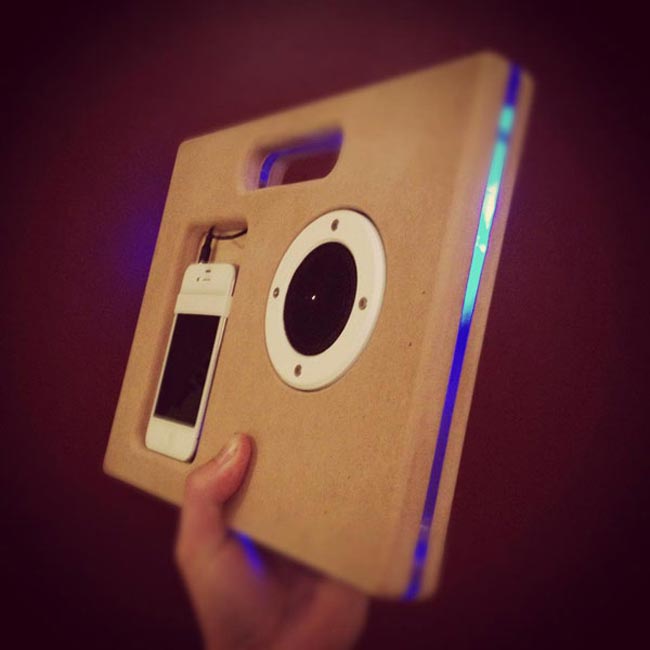 The following project will show you how to take 3D Solidwork’s renderings and 2D Illustrator files and create a minimalist iPhone boombox. The boombox is my design and creation. Originally for a production class, I designed and created the boombox in an attempt to design, render and create using computer programs.

You can find out how to make an iPhone Boombox over at Instructables, and it can also be made without the need for the machinery that was used to make this one, using a different method.