So soon, in fact, that a team of Norwegian scientists are hard at work on a common platform called ISIS. What ISIS does is allow users to create and harmonize apps for all their connected items. This useful feature’s value is in keeping the multiplicity of things organized. That’s what lies at the heart of the internet of things—everything is connected. 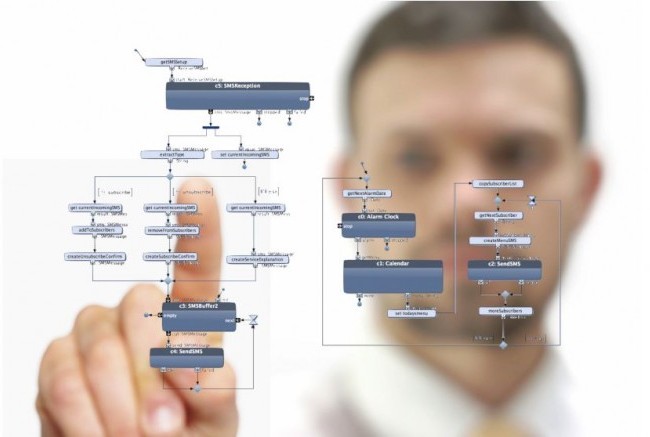 ISIS stands for Infrastructure for Integrated Services and is a pet project of the Norwegian University of Science and Technology. One of the key features of ISIS is an experimental programming tool called Arctis that allows apps to be made and synced together. The whole idea here is cohesion in the upcoming era of domestic computing (to con a phrase) where each and every gadget w euse are connected with the rest.

As technology goes, both ISIS and Arctis might both be buried in a mass of similar platforms that will emerge in the near future to address  the multiplicity of electronic devices in human lives. Once ISIS and its descendants are slated to become the norm, the Singularity won’t be far off. Uh oh.