Those people were among the ranks of elderly, widowed and dirt poor as reported by the Telegraph that cited recent findings by the Office of National Statistics (ONS). 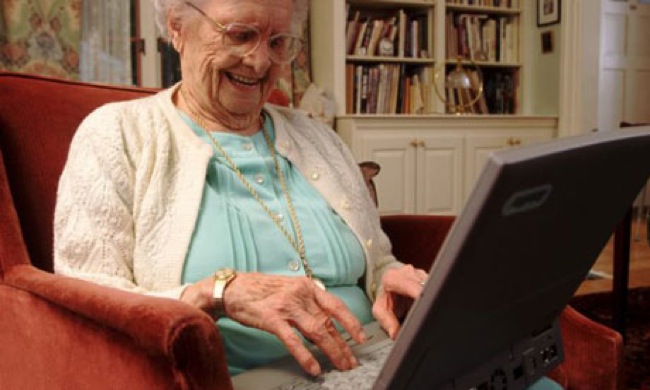 While it isn’t a calamitous problem, the seven-digit figure has still raised concern in the highest levels of government. No less than Prime Minister David Cameron remarked, “In the internet age, we need to ensure that people aren’t left behind as services and business move online.”

Cameron’s words sum up the worry surrounding the figure. If 9 million citizens remain beyond the pale a “digital divide” might come in place, one that will exclude the less fortunate from opportunities available online, like discounts and World of Warcraft.

In 2010 alone, 31 million people in the U.K. (out of a total 38 million internet users) purchased something via the net according to the ONS. The figure could have been higher if senior citizens and the low-income demographic could join in on the fun.

To address the issue, charitable groups like Age UK have created the “Internet Champions.” It’s a group composed of six 80-somethings who’ll inspire their peers to engage in online activity. We think it’s a smart move. It would be a crime in this day and age for someone not to know the difference between an email and a Google.

Via Engadget and Telegraph