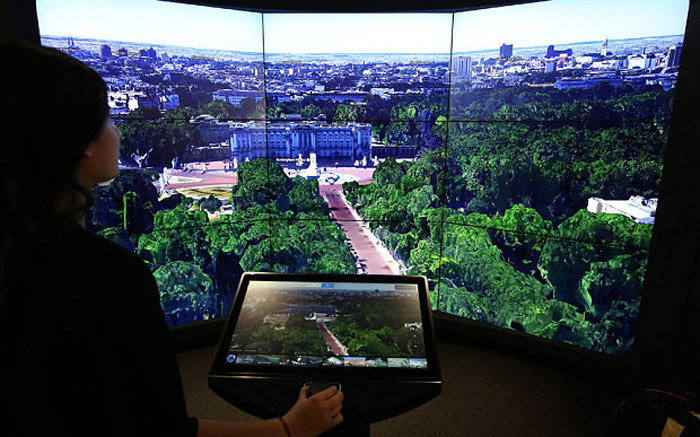 Google has announced the opening of its very first branded retail location in London. The new location is called The Google Shop and it has opened inside the Currys PC World location on Tottenham Court Road. At the shop location, Google will sell its range of Android smartphones and tablets.

Google will also allow shoppers to purchase Chromebooks and Chromecast devices as well. In addition to being used to peddle Google devices, The Google Shop locations will also be used to teach shoppers how to use devices and services they already have access to. Tutorials will be held to teach people about devices as well as demonstrations to show off key Google apps.