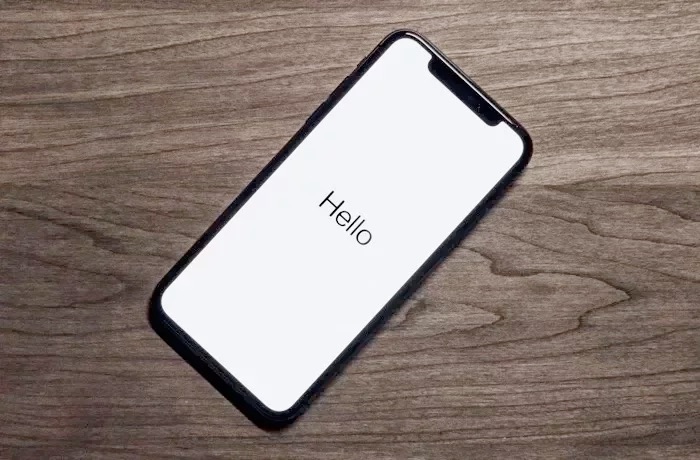 There has been a lot in the news this week about the FBI trying to get Apple to unlock an iPhone used by a terrorist. There has been speculation that this is more of a PR stunt by the FBI in an attempt to get permanent back doors put into companies software.

This is something that Apple has been against for some time and now it has come to light that the FBI have managed to unlock a locked iPhone 11 Pro in another case. The FBI used the Graykey hardware unlocking device to unlock this handset.

This now poses the question that if the FBI were unable to unlock Apple’s latest iPhone with the latest security and hardware, why have they not used this device to unlock the iPhones in the Pensacola case.

The iPhones in the Pensacola case are older devices, the iPhone 5 and iPhone 7, both of these devices should be able to be unlocked using the GrayKey hardware.

The FBI and law enforcement has been pushing for back doors in software for some time, this previously happened in the San Bernardino case, where the FBI managed to use a similar device to unlock that handset.

Apple maintains that it cannot unlock these devices as it does not have a backdoor in iOS that would allow it to do so. It would appear that this latest case with the FBI is more about making Apple look like they are no cooperating in a terrorist investigation when they have actually been cooperating with the FBI for months. There could possibly be a hidden agenda in this latest case in an attempt to get a back door installed in operating systems. This would be a bad idea as whilst it could be used for law enforcement for good, it could also be used by hackers.