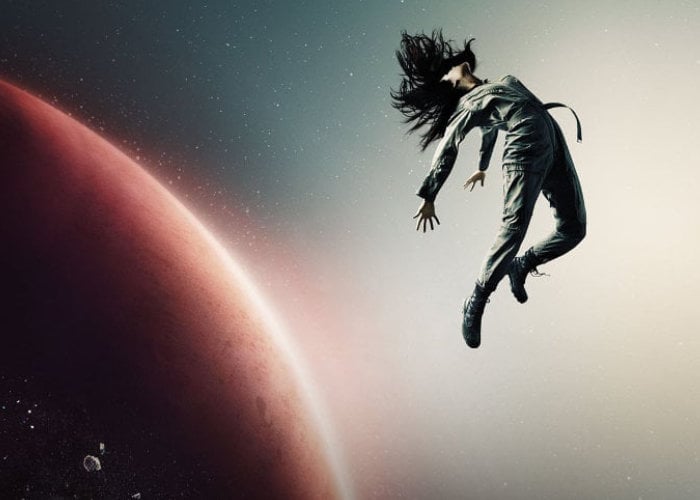 The news about The Expanse season 5 follows on from confirmation that a Jack Ryan Season 2 will also be premiering soon via the streaming service and will be “ coming soon” reports Amazon.

“Set hundreds of years in the future, in a colonised Solar System, police detective Josephus Miller (Thomas Jane), born on Ceres in the asteroid belt, is sent to find a missing young woman, Juliette “Julie” Andromeda Mao (Florence Faivre). James Holden (Steven Strait), Executive Officer of the ice hauler Canterbury, is involved in a tragic incident that threatens to destabilise the uneasy peace between Earth, Mars and the Belt. On Earth, Chrisjen Avasarala (Shohreh Aghdashloo), a United Nations executive, works to prevent war between Earth and Mars by any means necessary. Soon, the three find out that the missing woman and the ice hauler’s fate are part of a conspiracy that threatens humanity.”