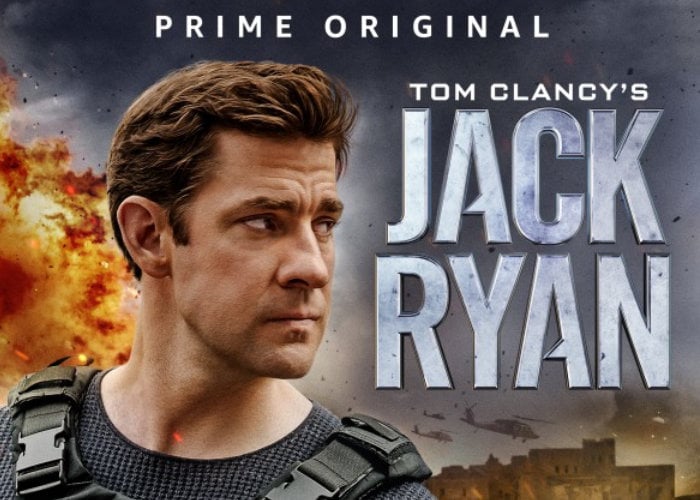 Amazon has this week released a new teaser trailer for the second season of the popular Amazon Prime TV series Jack Ryan. Jack Ryan Season 2 was confirmed by Amazon back in April 2018 four months before season one even premiered thanks to positive feedback from the media and fans.

Unfortunately Amazon has not released any details on when the second season of Jack Ryan will be available to view but has listed the series as “coming soon.” But the release of a teaser trailer indicates Amazon is gearing up to rollout the second season very soon. As soon as more details are announced and confirmed by Amazon we will keep you up to speed as always.

“After tracking a potentially suspicious shipment of illegal arms in the Venezuelan jungle, CIA Officer Jack Ryan heads down to South America to investigate. As Jack’s investigation threatens to uncover a far-reaching conspiracy, the President of Venezuela launches a counter-attack that hits home for Jack, leading him and his fellow operatives on a global mission spanning the United States, UK, Russia, and Venezuela to unravel the President’s nefarious plot and bring stability to a country on the brink of chaos.”