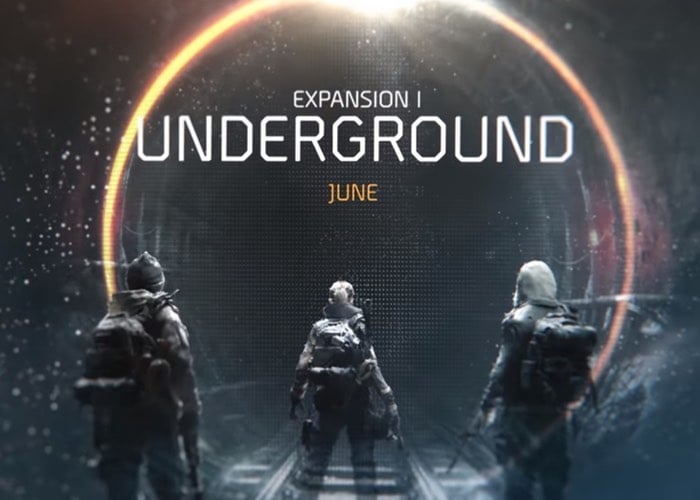 To celebrate its launch Ubisoft has also released a new launch trailer for The Division Underground during which the factions of New York are regrouping beneath the streets, and planning major new attacks.

There will be 3 major expansions released over the course of the year for The Division and allows players to continuing their agent’s journey with new content, weapons, gear and gameplay.

The first expansion takes you below New York’s streets and into a maze of subways, tunnels, and sewers. The Division’s enemies have taken over Manhattan’s sprawling underground and are planning devastating attacks. You and your fellow agents must take the fight to them.

Navigate randomly generated urban dungeons with up to three friends to take out this new threat and be rewarded with advanced loot. Experience an all-new incursion called Dragon’s Nest, where a group of powerful cleaners, known as the four horsemen, are creating a new weapon to cleanse New York in flames once and for all. Gear up, and take them out.