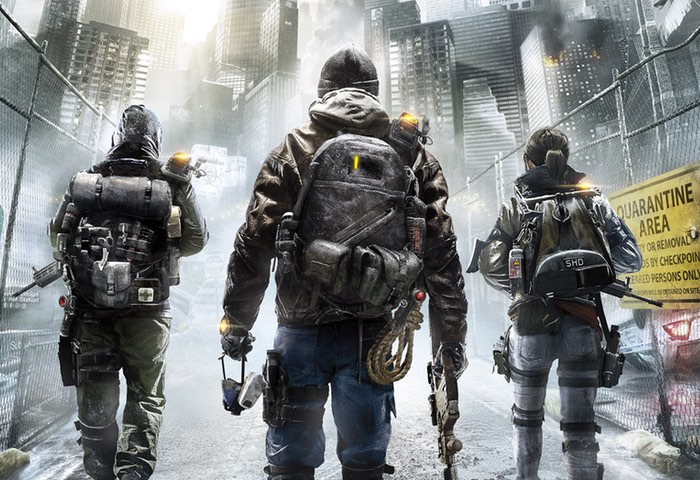 Those of you looking forward to playing The Division open beta will be pleased to know that it is now available for early download ahead of the open beta launch which will be taking place tomorrow for Xbox One consoles.

A day later The Division open beta will be available to play on both PlayStation 4 PC systems and will continue until February 21st. To make sure you make the most of it you can start downloading the 26 GB client onto your console or PC from today.
PS4 consoles will need 26.1GB of spare hard drive space. Xbox One owners will need 23.08GB and will provide two missions from the games main campaign together with a section of the New York open world environment to explore, which will also allow access to the Dark Zone PVP area.

By taking part in The Division open beta you will also receive an in-game reward that will be made available when the full game launches next month on March 8th 2016. Check out the video below to learn more about how to ake the most of the skill tree within the game.

The Division takes place in mid-crisis New York, an open world with destructive environments that is free for players to explore. The player’s mission is to restore order by investigating the source of a virus. Players have to team up with other Division agents as they progress.