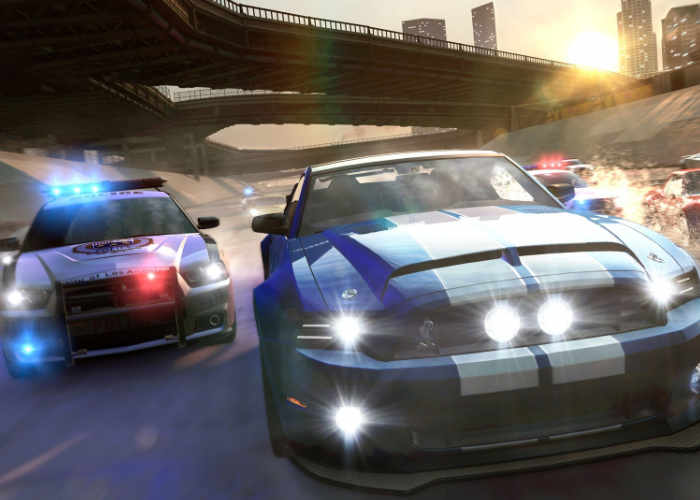 Ubisoft has today launched the The Crew Ultimate Edition on Xbox one and PlayStation 4 providing an all in one addition of the action driving game, which includes the original game and all missions and modes released since its launch back in 2014.

Check out the official launch trailer below to learn more about what you can expect from this comprehensive collection of all The Crew content in one Ultimate Edition.

The Crew Ultimate Edition is the ultimate driving experience, including:

The Crew Calling All Units is the second major expansion of the revolutionary action-driving game, The Crew. Discover endless opportunities in the open world USA, from prizes in “The Summit” events to police chases and new story missions. If you choose the police, arrest your enemies and conquer the roads with indestructible cop vehicles and motorbikes. If you choose the street racers, steal new cargo for never-before-seen rewards. Whichever side you choose, you won’t be disappointed. Don’t miss out on the action!

Explore the first realistic recreation of the entire USA ever built for a driving game in The Crew Ultimate Edition, your all inclusive edition of the revolutionary action driving game The Crew. This bundle includes The Crew, The Crew Wild Run expansion, The Crew Calling All Units expansion and the season pass.

Roam the ultimate driving playground on and off road in a 5000km² open world. Master every terrain with powerful cars, agile motorcycles, unstoppable monster trucks or roaring dragsters. Be spontaneous, turn on-road encounters into intense rivalries or bond with friends, creating instant challenges with fellow drivers.

Chose the badge or the street, fly solo or join a police squad and use your special abilities to track down and chase Street Racers all over the US. Over 120 Licensed Vehicles, 220+ Tuning Kits and a 30+ hours story campaign.