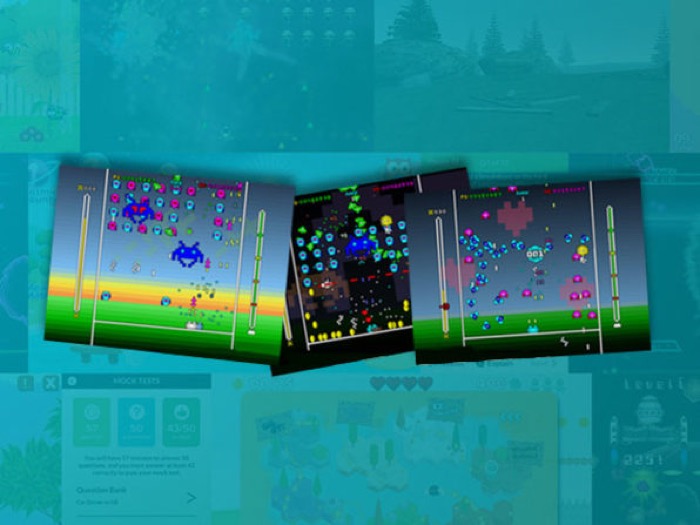 AppGameKit is an easy to learn game development engine, ideal for beginners, hobbyists, and serious independent developers alike. With AppGameKit’s scripting system, anyone can quickly code and build apps for multiple platforms using just a few commands. This royalty-free engine lets you deploy apps and games to iOS, Android, Mac, Windows, and Linux, easily handling different resolutions and input systems so you can code your game once and deploy it to multiple platforms.

You can find out full details about the Complete AppGameKit VR Starter’s Kit over at the Geeky Gadgets Deals store at the link below.