XCOM fans looking to learn a little more about the upcoming new game currently in development The Bureau XCOM Declassified, are sure to enjoy this new trailer released by 2K Games International.

The Bureau XCOM Declassified is being released later this year on August 20th for Microsoft Windows, PlayStation 3 and Xbox 360 consoles. 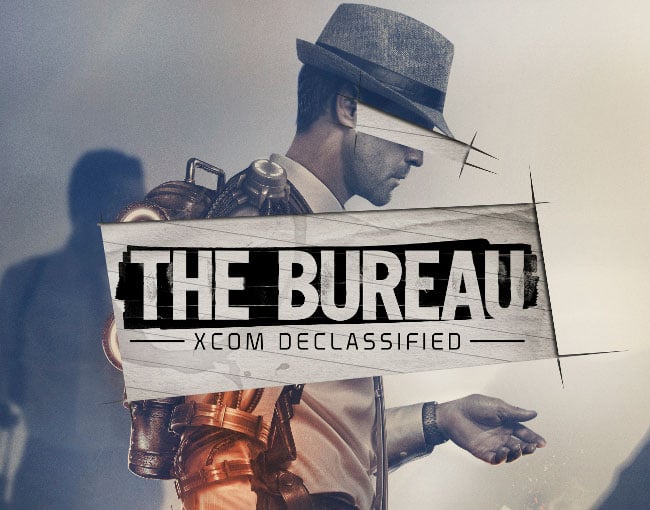 The Bureau XCOM Declassified game is set in the United States in 1962, the game tells the story of the Federal Bureau of Investigation (FBI) special agent William Carter, tasked with investigating and stopping an unknown extraterrestrial force that is threatening the very existence of human kind.

“At the height of the Cold War, The Bureau discovers a series of mysterious transmissions. Agent Carter and his team investigate the signal’s origin and conceal it to protect citizens from the truth.”