The Brother SV-70 is a gadget from a company that most people have never heard of. The Brother Brand has been releasing document readers for quite some time and its latest invention is the Brother SV-70. 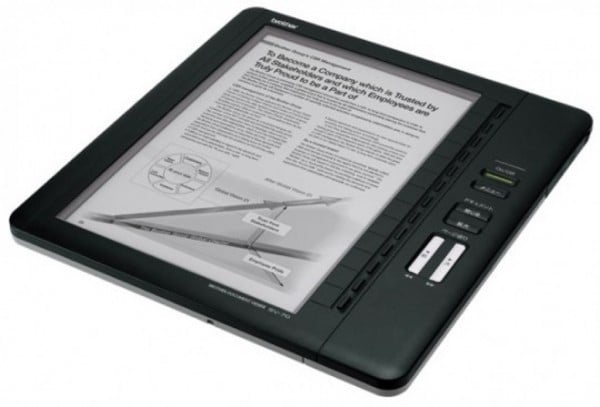 The Brother SV-70 has 1000MB of internal memory, a USB port, a microSD slot, and runs on a lithium-ion battery that can provide up to 83 hours of use.