Philip Rosedale, the creator of Second Life, has teamed up with neuroscientists in California to create an Oculus Rift-based system that creates a virtual reality tour of a person’s brain using recorded MRI and EEG data. It all takes place in real time, making it possible for people to see the changes in a subject’s brain as they occur. 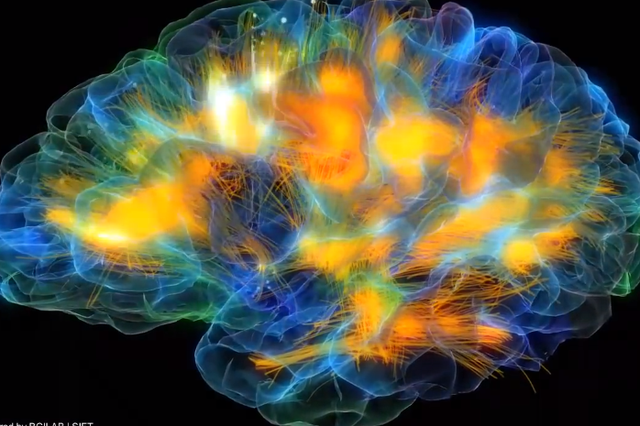 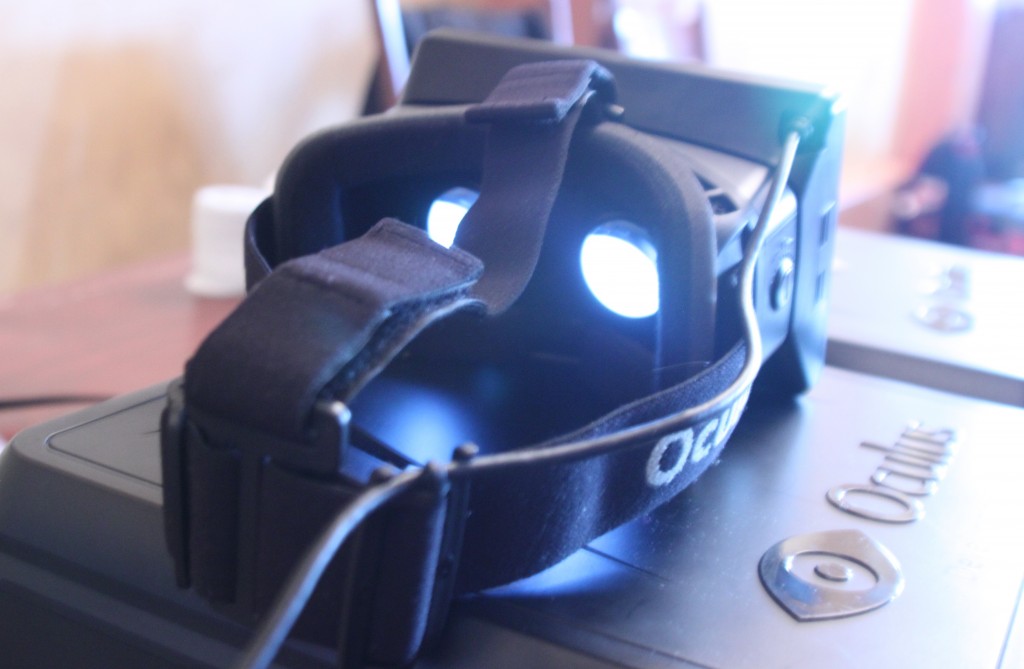 Rosedale demonstrated what he calls the “glass brain” system earlier this month during SXSW. He wore the headset while his wife was hooked up to EEG electrodes and showed how her motor cortex lit up when he gave her side a slight squeeze.

While he’s happy the research is furthering scientific progress, Rosedale has other ideas for the experiment. He hopes it’ll give him and his team some insight into the critical factors that make people feel like they’re face to face. He plans to use said information to further develop his next big virtual world system, which would supposedly be based in virtual reality using technology like the Oculus Rift.

It’s all next-gen thinking, meaning the system is still a ways away from helping further science or gaming, but the potential is staggering. Are you ready for Gamer to become real?